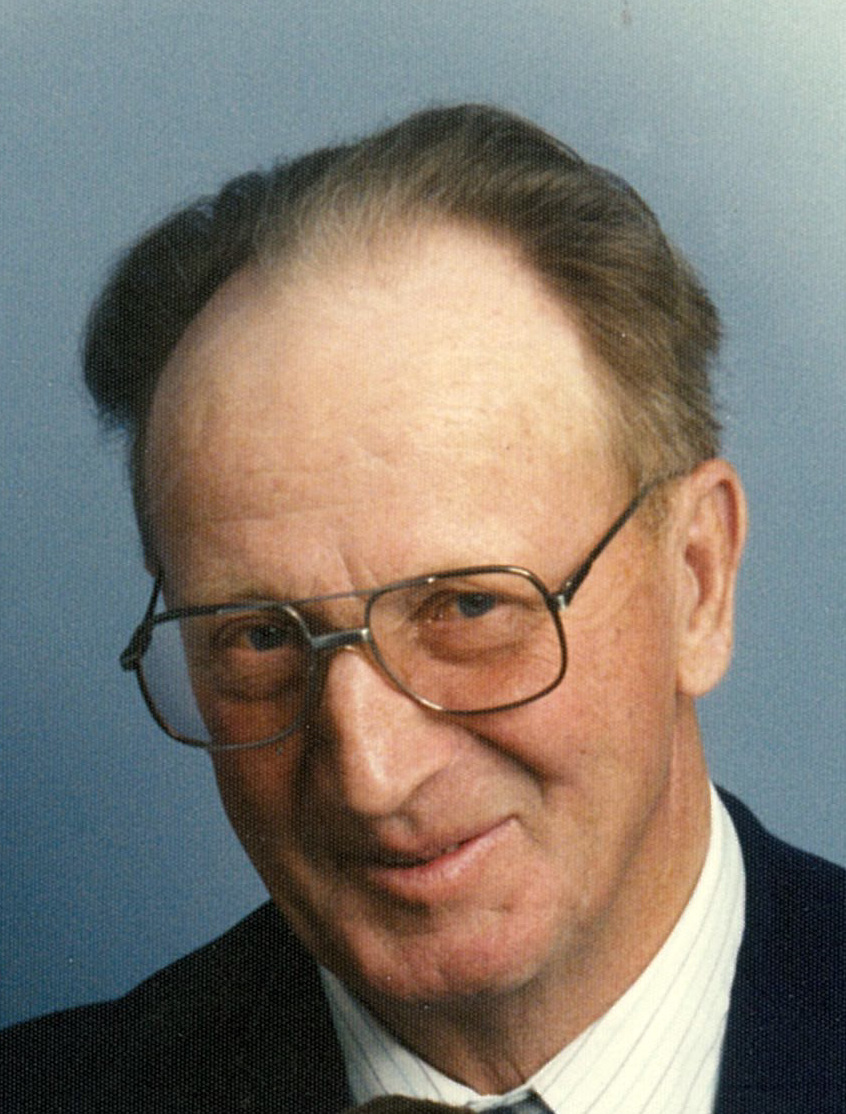 Harry Green passed away at the Lloydminster Hospital, Lloydminster, Saskatchewan on Saturday, January 9, 2021 at the age of 93 years.

The Memorial Service for Harry will be held at a later date.

Donation in memory of Harry may be made to the donor's charity of choice.