McCaw Funeral Service has over a half century of service and commitment to Lloydminster and the greater Midwest community. 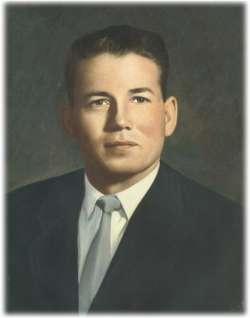 In 1958, Mert and Helen moved to Lloydminster, Saskatchewan to establish a new funeral home. Tragically, Mert died a year later in a motor vehicle accident and Helen was left to operate the business until she sold it to Mert's brother, Dave, in 1964.

Dave worked for his brother Mert in 1953/54 while attending school in Turtleford. In 1956, Dave came to work for Mert full time, and received his Saskatchewan embalmer's license in 1958. Dave worked with Mert's widow Helen until he purchased the business from her in 1964. 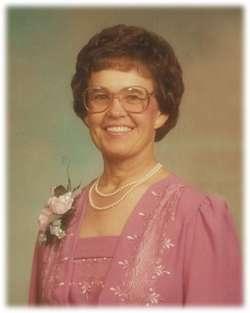 In 1967, a fire destroyed the funeral home, and Dave later purchased the Moore Funeral building from Walter Thorpe in December of that same year. McCaw Funeral Service remains in the same location today.

Dave married Agnes Johnson of the Turtleford area in 1958. Agnes was involved in all areas of the family business until her death in December of 1991. Dave and Agnes have five sons: one of the five sons, Glenn, is actively involved in the family funeral business and holds his Alberta and Saskatchewan embalmer's licenses.

Since 1948, McCaw Funeral Service has remained committed to providing high quality funeral service with compassion, respect, and personal attention. This high level of service is devoted to each family and is attained through our genuine care and compassion for each grieving family; we serve each family as though we were serving our own. 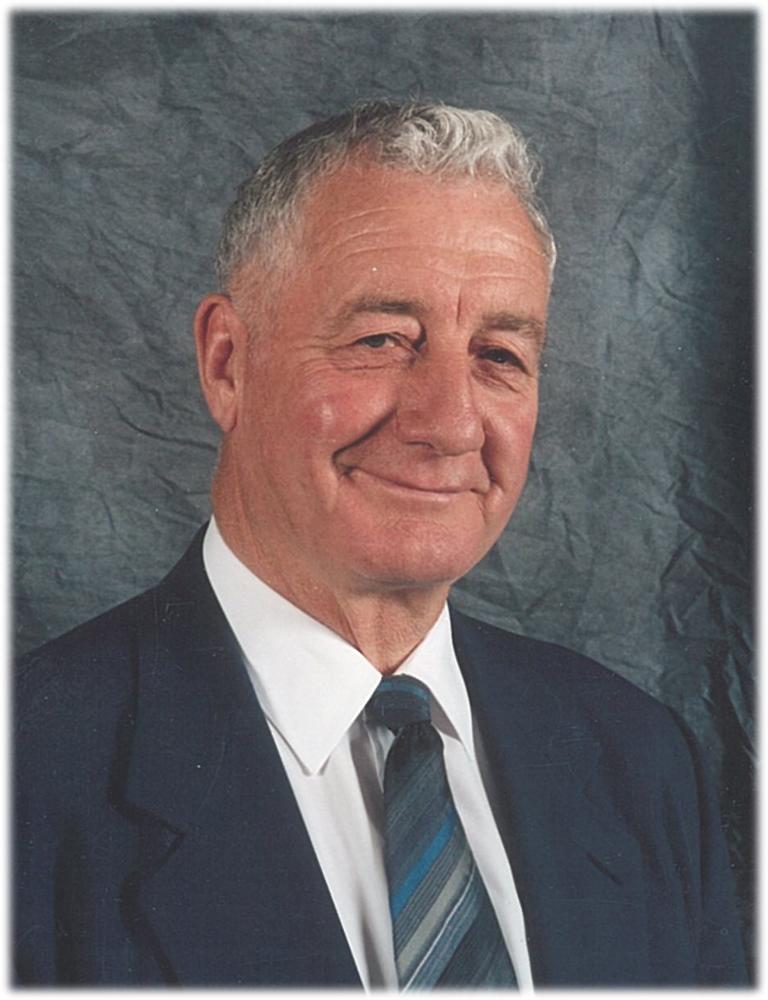 The McCaw Family have been committed to serving the people of Lloydminster and area for over 60 years.

McCaw Funeral Service is a member of the Chamber of Commerce, the Canadian Independent Group of Funeral Homes, the Funeral and Cremation Services Council of

Dale McCaw was a partner and funeral director in McCaw Funeral Service from 1986 - 2009.