All of our licensed directors adhere to the highest standard of ethical practices and are committed to ensuring that all of your needs are attended to. Their commitment to the community and genuine compassion toward families are but a few of the characteristics that make them outstanding in their field. We are proud to have them on our staff. 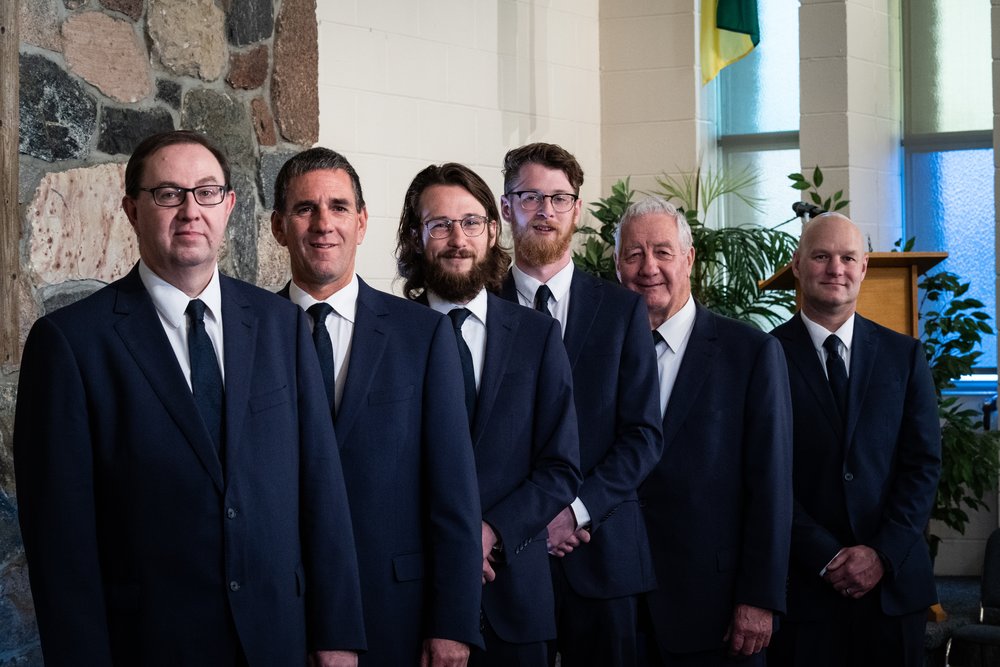 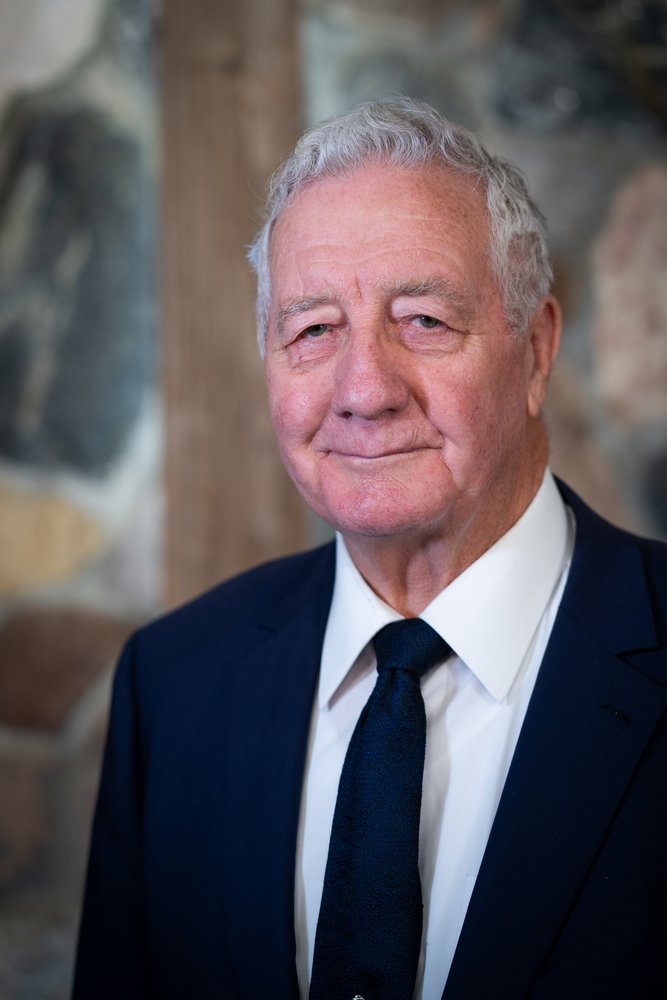 Dave started working for his brother Mert in 1953/54 while attending school in Turtleford. In 1956, Dave came to work for Mert full time, receiving his Saskatchewan embalmer's licence in 1958. He worked with Mert's widow, Helen until he purchased the business from her in 1964.

Dave married Agnes Johnson of the Turtleford area in 1958. Agnes was involved in all areas of the family business until her death in December of 1991. Dave and Agnes have five sons: Reg of Edmonton; Mark of Cochrane; Glenn of Lloydminster; Kurt of Calgary; and Dale who was tragically killed in a motor vehicle accident in 2009.

In June 2014, Dave was recognized by the Alberta Funeral Service Association (AFSA) for his 60 years of service. 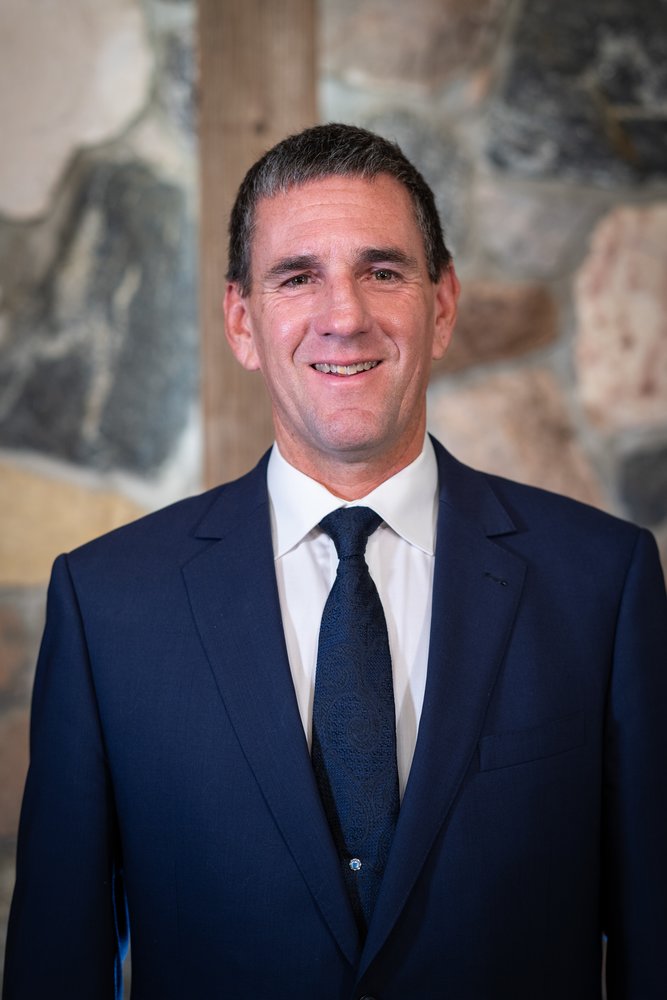 Glenn A. McCaw, Licensed Director
Glenn McCaw was born and raised in Lloydminster. He attended school within the Lloydminster Public School Division, and after graduation in 1981 he began his career in funeral service. Glenn received his Alberta Funeral Director's license in 1986, his Saskatchewan Funeral Director's license in 1988 and attended the National Foundation of Funeral Service - School of Management in Chicago, Illinois USA in 1989. Glenn served on the Board of Directors of the Alberta Funeral Association from 1986 - 1990 and from 1996 - 1998.

Glenn is very active in the community and is a charter member of the Border City Rotary Club, he is a volunteer with the Lloydminster Interval Home and the Lloydminster Community Youth Centre.

In April 2010, Glenn was recognized by the Alberta Funeral Service Association (AFSA) for his 25 years of service. 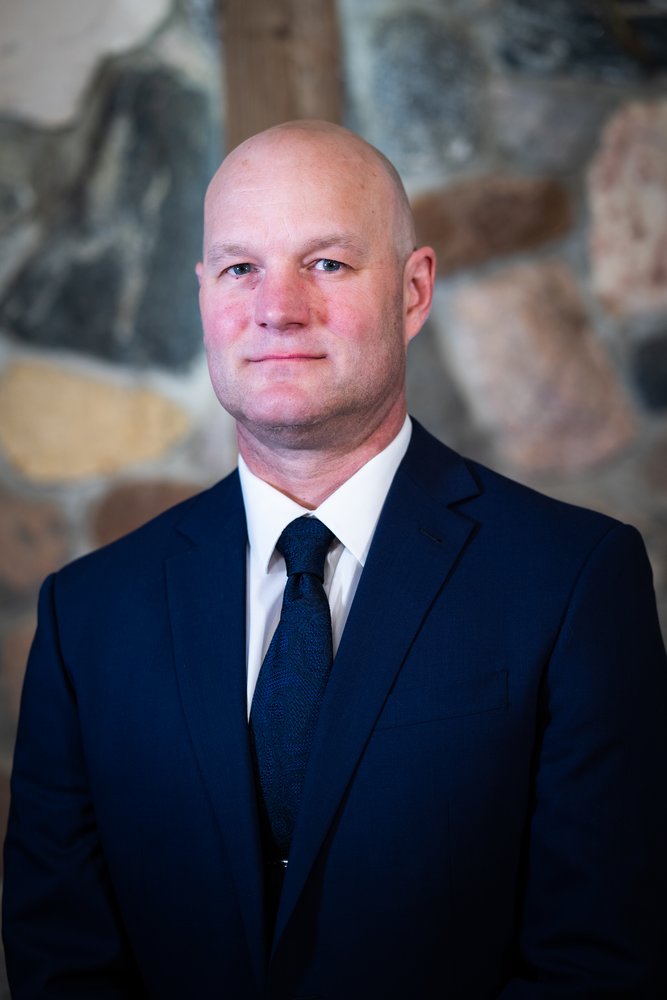 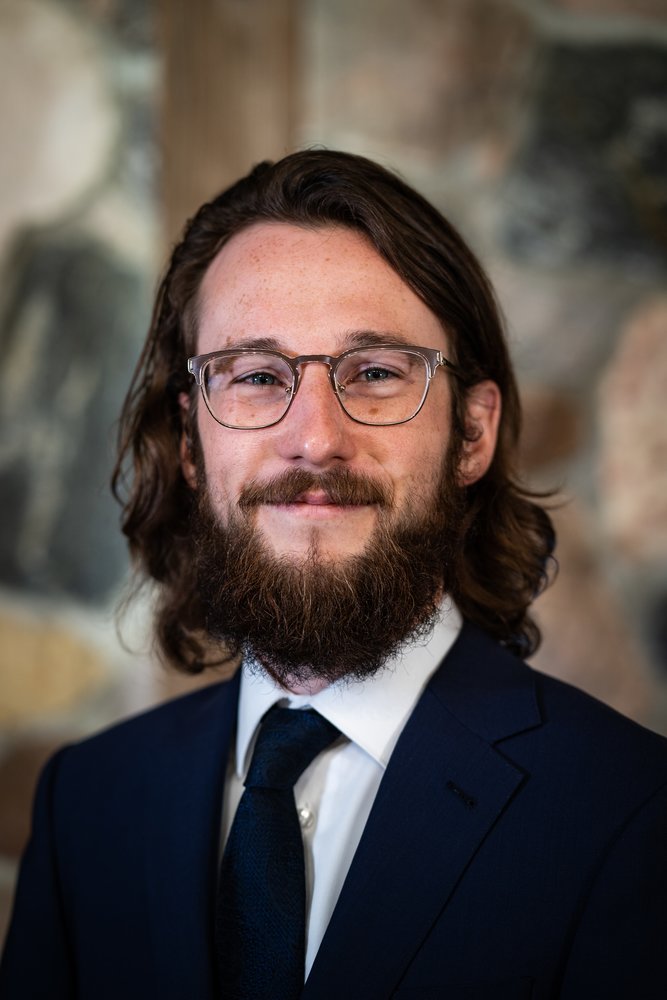 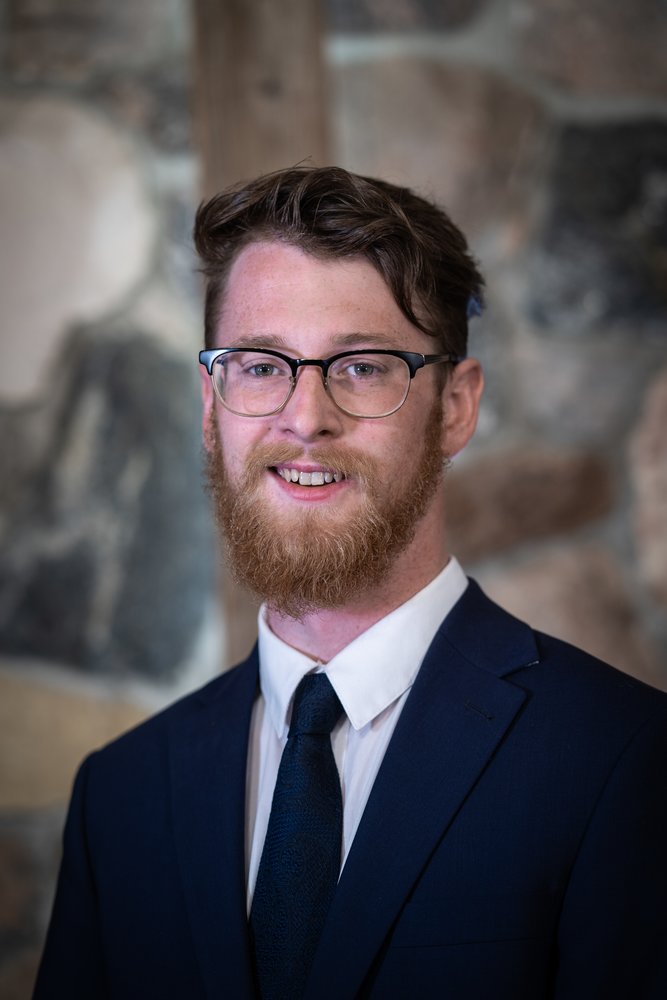 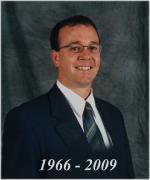 Dale McCaw was a partner and funeral director in McCaw Funeral Service from 1986 - 2009.