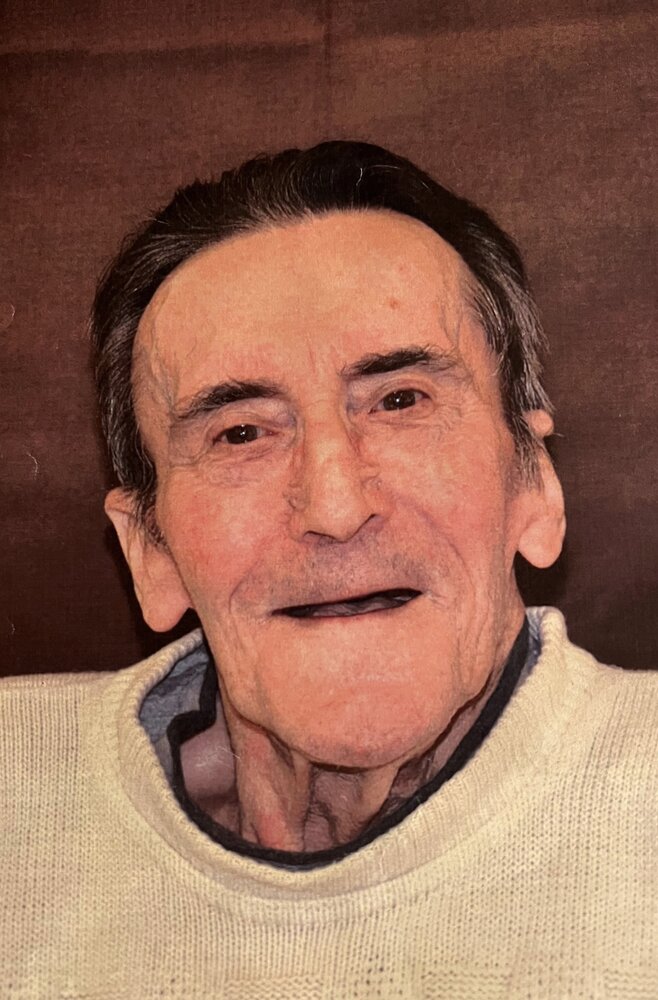 Charlie was born in Glasgow, Scotland on April 23, 1931, where he spent the first part of his life. In 1975 he immigrated to Canada by accepting employment with Alberta Government Telephones, as a telephone engineer. It was then that Charlie brought his family to Lloydminster to start a new chapter. After his job with AGT Charlie worked for the city of Lloydminster in different roles, mostly as the water meter reader, for Lloydminster and surrounding area.

Charlie enjoyed running and was an avid participant in the annual Terry Fox Run, where he received certification for his 25 year commitment. This is something he was very proud of. He also loved the game of soccer and was one of the founders of youth soccer in Lloydminster. He enjoyed coaching the kids and introducing the sport to Canada.

After retirement Charlie, along with his wife Janet, enjoyed spending time with their grandchildren as well as doing a bit of traveling. They had a large social circle of friends and extended family that they were happy to be a part of.

Music was a big part of Charlie's life; he loved to sing, play the harmonica and drum. He has passed this talent on to his children and grandchildren, and his music and spirit will live on through them. He enjoyed entertaining his fellow residents and staff at the senior’s lodge in Meadow Lake, where he spent the latter part of his life.

Charlie had a positive attitude and an enthusiasm for life that was felt by all he knew.

Charlie is predeceased by: his wife, Janet King; and son, Anthony Charles King.

A Celebration of Life and Interment will be held at a later date.

Donations in memory of Charlie may be made to Terry Fox Foundation.

Share Your Memory of
Charlie
Upload Your Memory View All Memories
Be the first to upload a memory!
Share A Memory
Plant a Tree