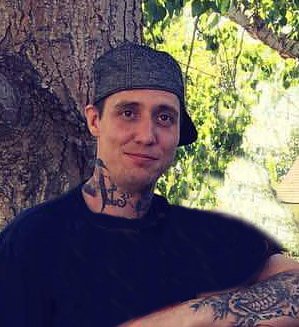 Raymond "Ray"  August Dumont passed away in Lloydminster, Alberta on Saturday, April 27, 2019 at the age of 32 years.

Ray was predeceased by: his father, Raymond Dumont; and his brother, Robert Halbauer.

The Funeral Service for Ray will be conducted from St. Anthony's Roman Catholic Church, Lloydminster, Alberta on Wednesday, May 8, 2019 at 2:00 PM.

Donations in memory of Ray will be accepted by his family for his three children.

Ray's funeral card can be viewed or downloaded from the link below:

Share Your Memory of
Ray
Upload Your Memory View All Memories
Be the first to upload a memory!