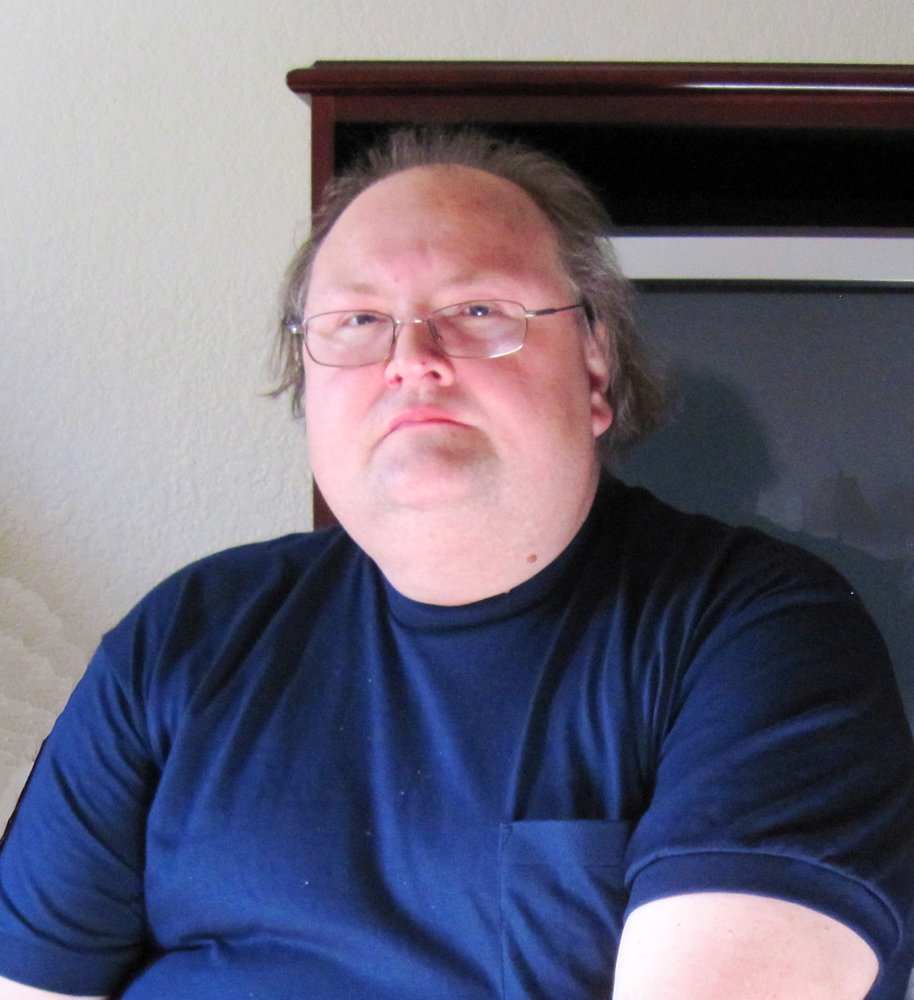 Richard Lyle Clark passed away in Lone Rock, Saskatchewan on Wednesday, May 8, 2019 at the age of 56 years.

Richard was predeceased by: his father, Donald Clark.

The Memorial Service for Richard will be conducted from McCaw Funeral Chapel, Lloydminster, Alberta on Friday, May 17, 2019 at 2:00 PM.

Donations in memory of Richard may be made to the Lloydminster Regional Health Foundation or Charity of Choice.

Richard's memorial card can be viewed or downloaded from the link below: