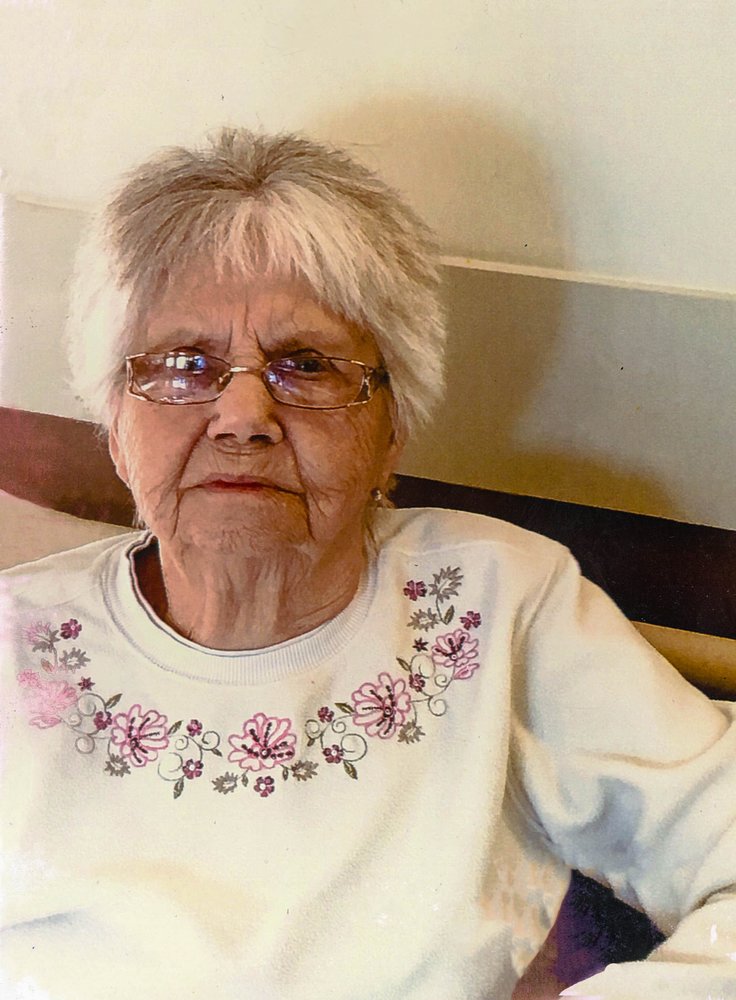 Orpha Fay Crawford passed away at the Riverside Health Complex, Turtleford, Saskatchewan on Sunday, June 9, 2019 at the age of 90 years.

The Graveside Service for Orpha will be conducted from the Turtleford Cemetery, Turtleford, Saskatchewan on Thursday, June 13, 2019 at 2:00 PM.

Donations in memory of Orpha may be made to Riverside Health Complex.

Orpha's funeral card can be viewed or downloaded from the link below.

Share Your Memory of
Orpha
Upload Your Memory View All Memories
Be the first to upload a memory!
Share A Memory
Plant a Tree