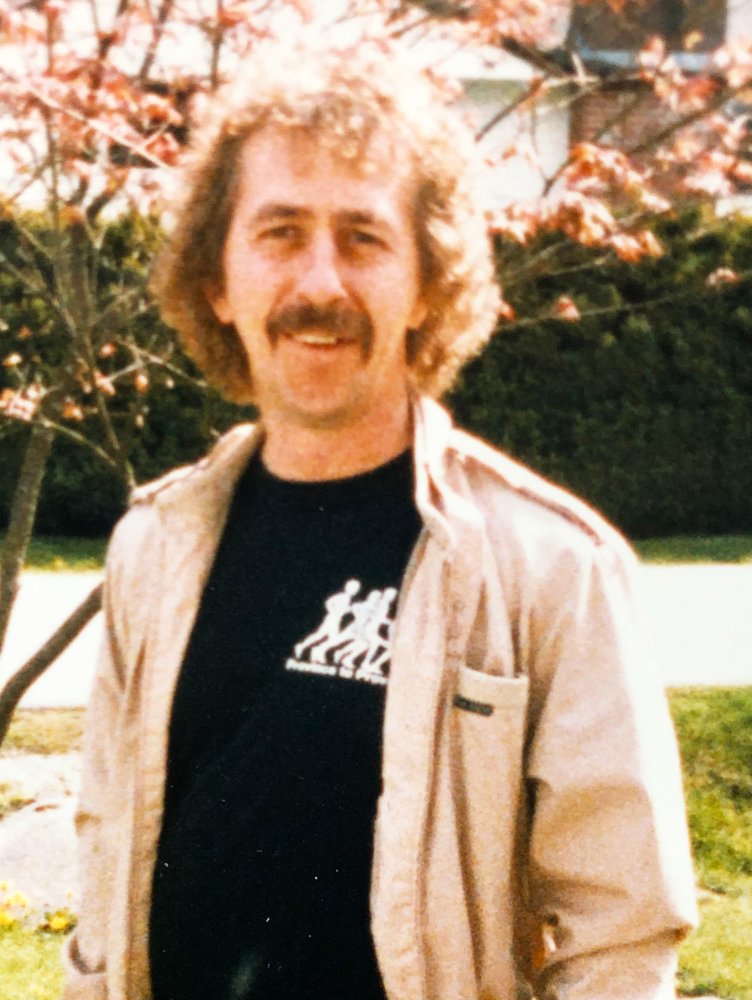 Jack was predeceased by: his mother, Helen Gagnon; his grandparents, Jorgen and Gudrun Moen; and several aunts, uncles and cousins.

A Graveside Memorial will be conducted from Lloydminster City Cemetery, Lloydminster, Saskatchewan on Saturday, July 6, 2019 at 1:00 PM.

Donations in memory of Jack may be made to the donor's charity of choice.

Share Your Memory of
Jack
Upload Your Memory View All Memories
Be the first to upload a memory!
Share A Memory
Plant a Tree