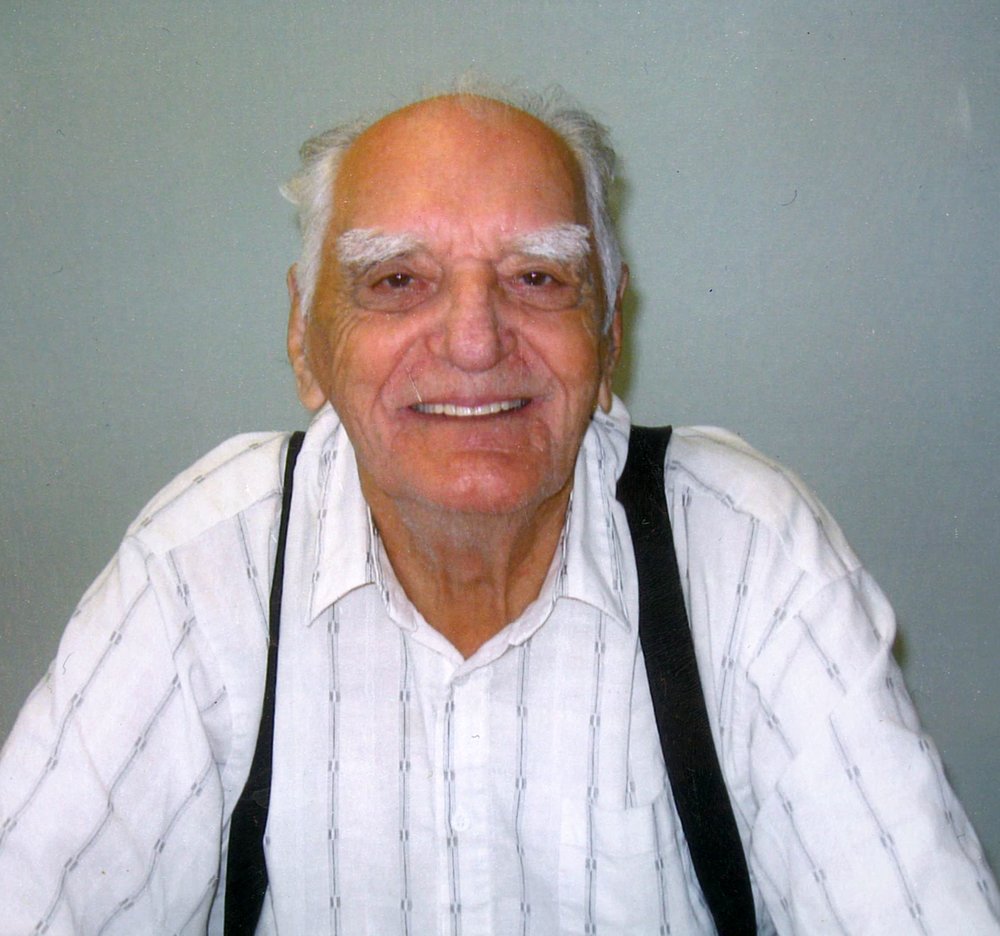 Walter Melvin Opperman passed away at the St. Walburg Health Complex, St Walburg, Saskatchewan on Saturday, July 27, 2019 at the age of 93 years.

Walter is survived by: his sister, Georgina (Clarence) Pilling; his brothers-in-law, Art Jorgensen and Merle Jorgensen; his two sisters-in-law, Delia Jorgensen and Joyce Opperman; and numerous nieces and nephews.

Walter was predeceased by: his wife, Evelyn Opperman; his parents, Norman and Georgina "Ina" Opperman; his brothers, Robert, George and Norman; his sisters, Olive, Verna and Lyla.

The Funeral Service for Walter will be conducted from Mervin United Anglican Church, Mervin, Saskatchewan on Friday, August 2, 2019 at 2:00 PM.

Donations in memory of Walter may be made to donor's charity of choice.

Walter's funeral card can be viewed or downloaded from the link below:

Share Your Memory of
Walter
Upload Your Memory View All Memories
Be the first to upload a memory!