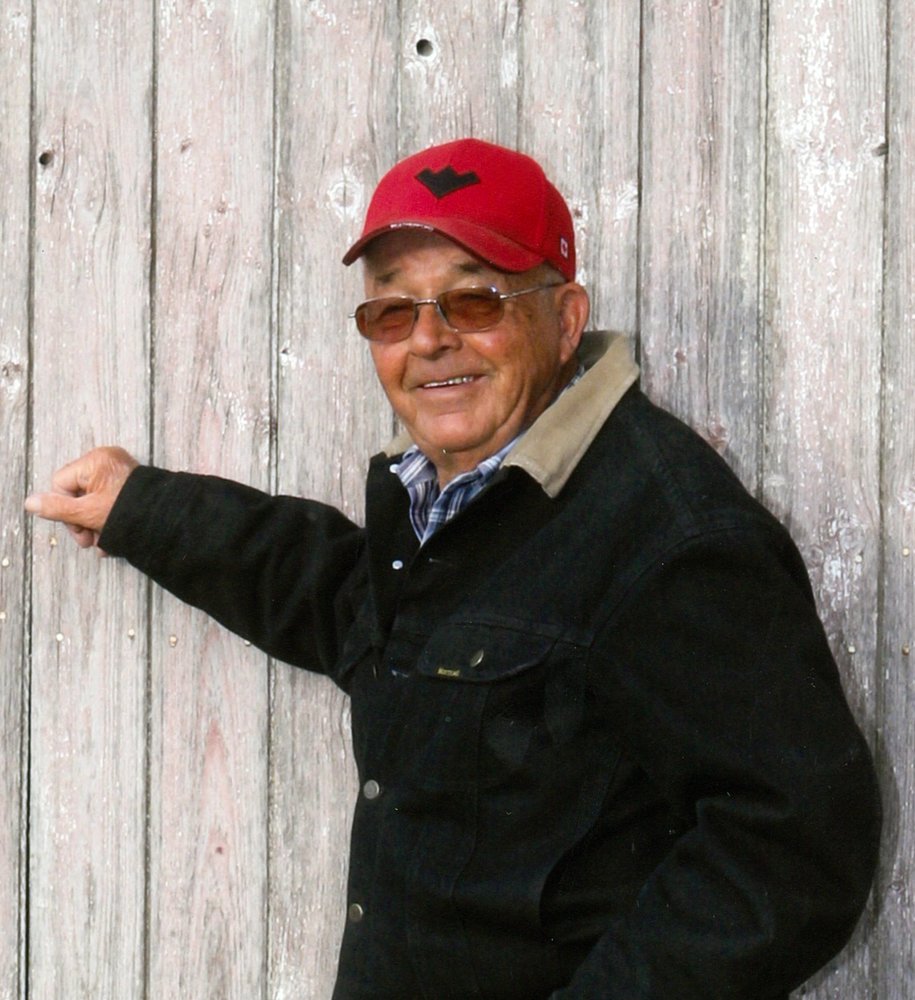 Gordon  William Donald passed away at the Maidstone Health Complex, Maidstone, Saskatchewan on Thursday, September 5, 2019 at the age of 90 years.

The Memorial Service for Gordon will be conducted from Maidstone Legion Hall on Wednesday, September 11, 2019 at 2:00 PM.

Donations in memory of Gordon may be made to Pine Island Suites or Maidstone Health Complex.

Gordon's memorial card can be viewed or downloaded from the link below.

Share Your Memory of
Gordon
Upload Your Memory View All Memories
Be the first to upload a memory!
Share A Memory
Plant a Tree