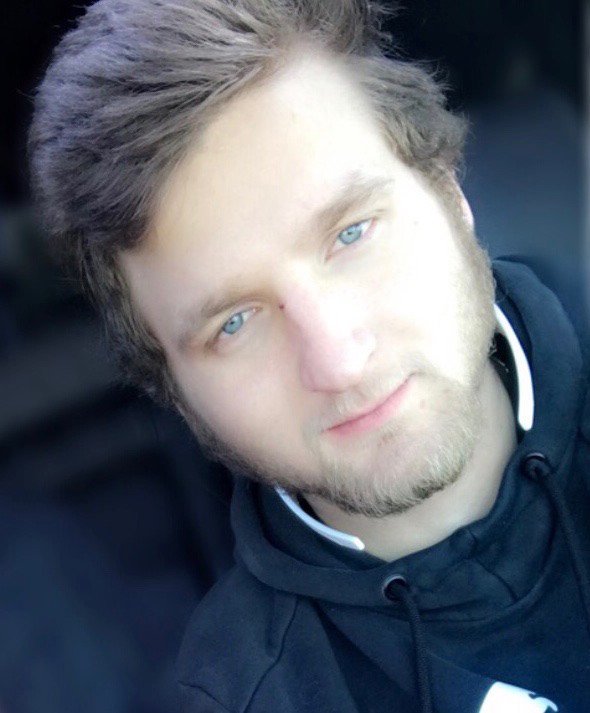 It is with great sadness that we announce the passing of Jeremy Hampton at the age of 22.

Jeremy was predeceased by: his uncle Ross (Jaunita);

The Celebration of Life for Jeremy will be conducted from Grace United Church, Lloydminster, Alberta on Friday, September 13, 2019 at 11:00 AM.

Donations in memory of Jeremy  may be made to the donor's charity of choice.

Jeremy's memorial card can be viewed or downloaded from the link below.

Share Your Memory of
Jeremy
Upload Your Memory View All Memories
Be the first to upload a memory!
Share A Memory
Plant a Tree