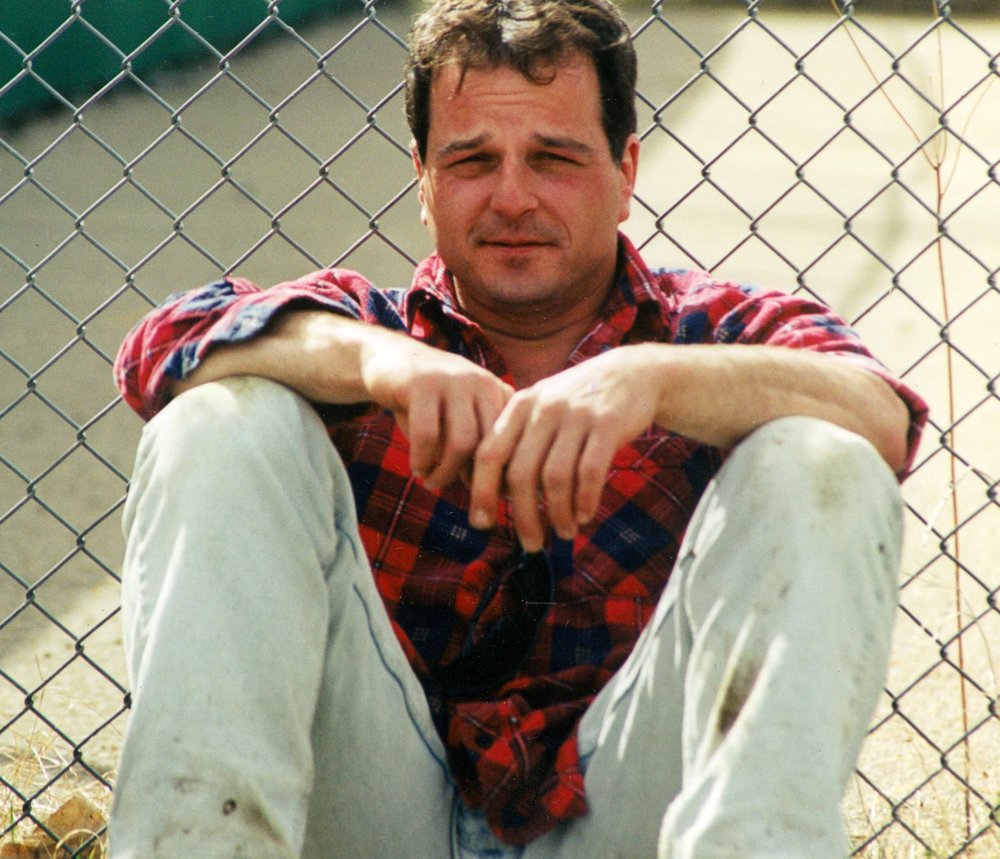 Michel Gabriel Jacques passed away in Chauvin, Alberta on Wednesday, September 25, 2019 at the age of 57 years.

Michel is survived by: his children, Patrick Jacques, Eric Jacques and Jessica Jacques;
his granddaughter, Morgan Jacques; his parents, René Jacques and Lise Poisson; and his two brothers, Gaëtan Jacques and André Jacques.

The Celebration of Life for Michel will be conducted from Lloydminster Legacy Centre, Lloydminster, Alberta on Saturday, October 5, 2019 at 2:00 PM.

Donations in memory of Michel may be made to the LRHF - Project Sunrise or Alberta Beekeepers Commission - Saving the Bees.

Michel's memorial card can be viewed or downloaded from the link below.

Share Your Memory of
Michel
Upload Your Memory View All Memories
Be the first to upload a memory!
Share A Memory
Plant a Tree