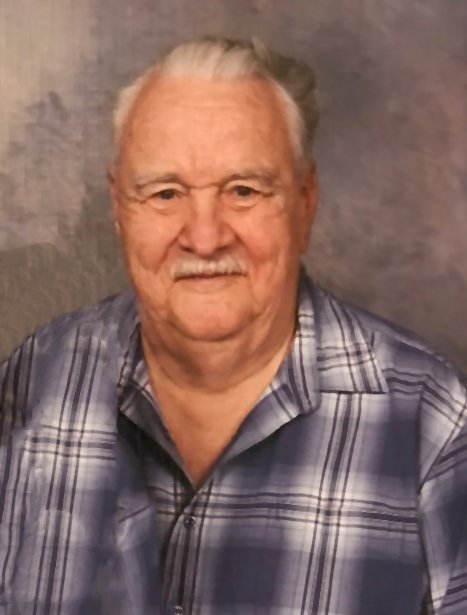 James Winston Chappell passed away in Lashburn, Saskatchewan on Wednesday, October 2, 2019 at the age of 79 years.

Winston is survived by: his daughter, Tiffany and her husband Jerry Frank; his three grandchildren, Jaime and Owen Hozack, Josie Frank and Jordon Maier and Jayden Frank and Taylor Maier; his three great grandchildren, Hayden Roost and family, Oliver Hozack and Embrey Hozack, Stella Frank and the Frank Family.

Winston was predeceased by: his loving wife, Lorna Chappell; his son, Kim; and his parents, Percy and Elsie Chappell.

Donations in memory of Winston may be made to All Saints Anglican Church or Salvation Army Lloydminster.

Winston's memorial card can be viewed or downloaded from the link below.

Share Your Memory of
Winston
Upload Your Memory View All Memories
Be the first to upload a memory!
Share A Memory
Plant a Tree