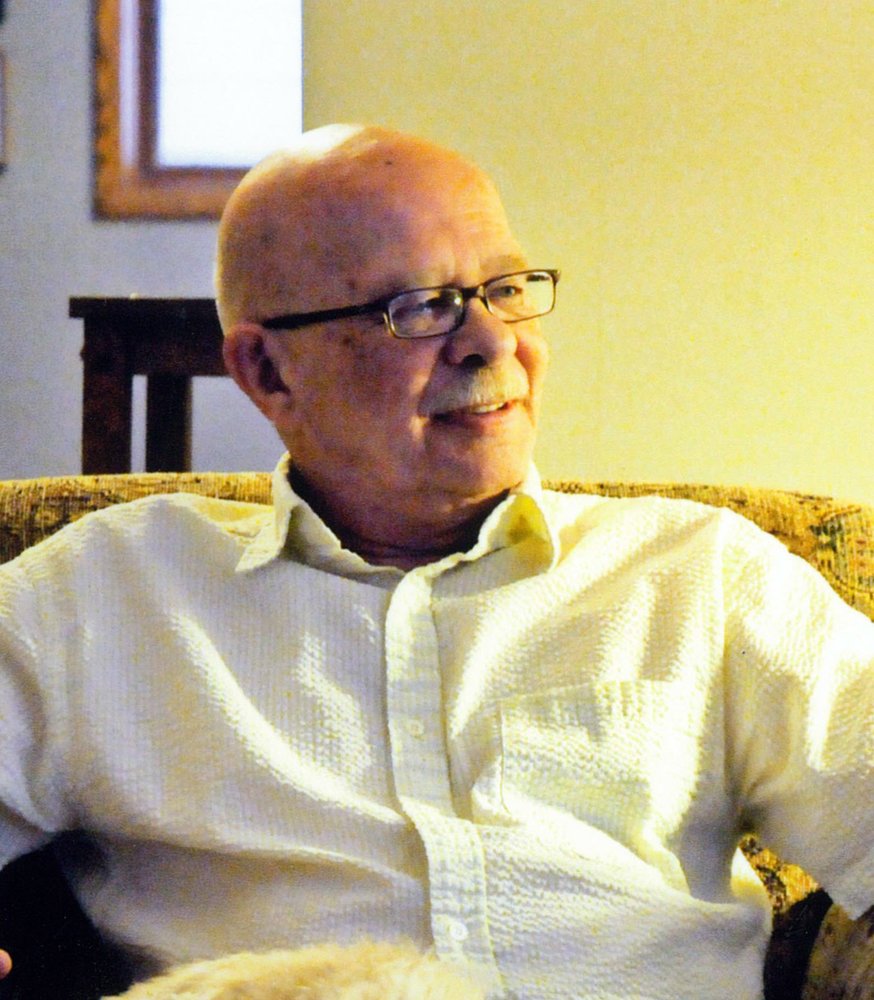 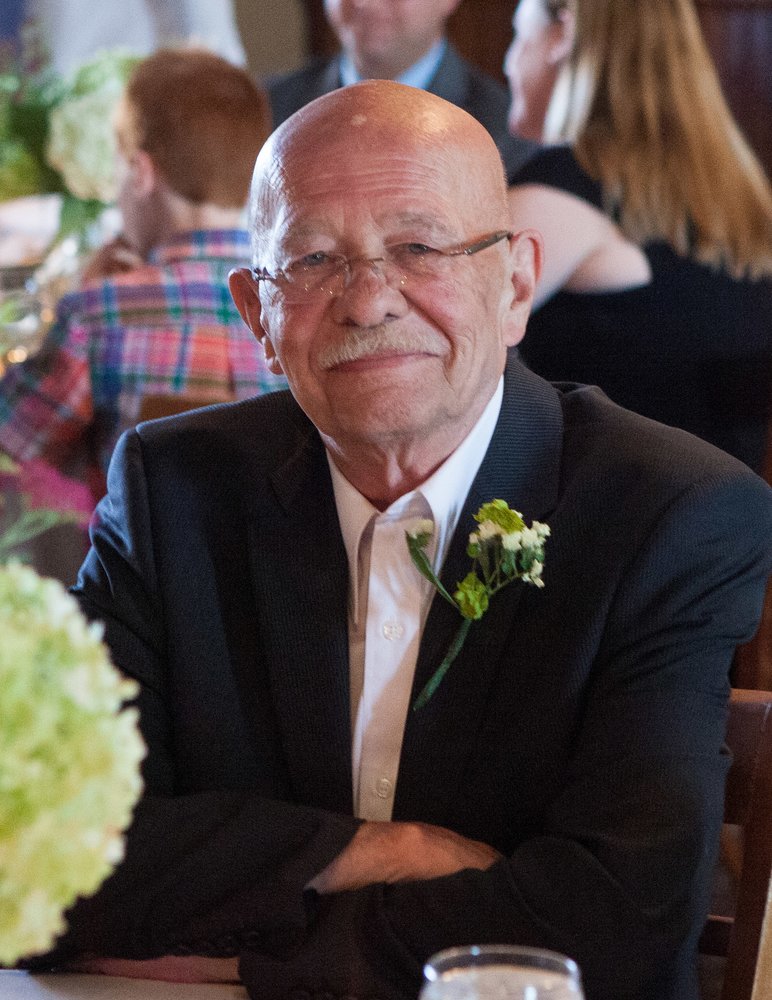 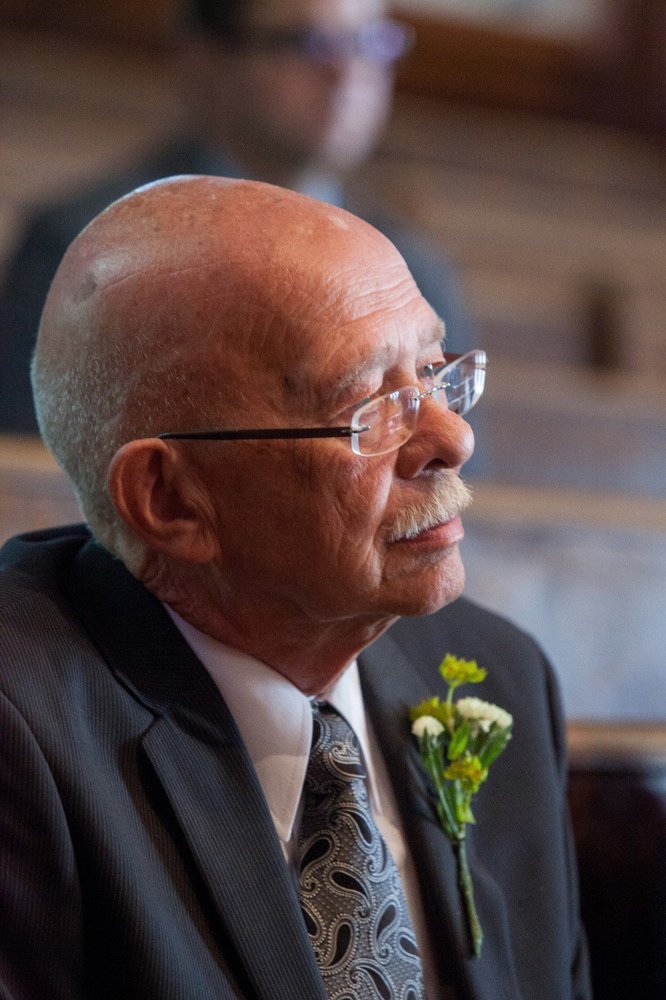 Brian Kilback, long-time resident of Lloydminster and lately of Saskatoon, passed away suddenly on October 30, 2019.  He is survived by his daughter Christine (Cam) Drever of Saskatoon and their children Ellen (Mike) Herrick and Kathryn; son Keith (Pamela) Kilback of Regina and their son Simon; and son Daniel (Erin) Kilback of Seoul, South Korea and their children Theo and Lewis. Brian was pre-deceased by his wife Marjorie and his sister Joy.

Brian was born in Melville, Saskatchewan and grew up in the town of Biggar. In his youth, Brian enjoyed sports of all kinds and found success as a competitive swimmer.  Following high school, he was offered a job as a teller at the Biggar Credit Union, which set him on a lifelong career path in the Credit Union movement.  It was during this time in Biggar that Brian met and married Marjorie, and following a brief stop in Dinsmore, they moved to Lloydminster in 1971 where Brian began his 42-year career with Border (now Servus) Credit Union.

Brian loved and was committed to the community of Lloydminster, serving as a trustee on the Public School Board for over 25 years as well as being actively involved in both the Living Faith Pentecostal Tabernacle and the First Baptist Church.  In his work life, Brian held many positions at the Credit Union, the most rewarding of which was spent during the later years of his career assisting long-term members with investment and estate-planning.

Brian was sad to leave Lloydminster when health challenges necessitated a move to Saskatoon, but he was fortunate to find a new community of friends at Preston Park and The Bentley.  Never one to draw attention to himself, those who knew him well appreciated his kind, friendly and generous spirit. He will be missed by his family and by friends new and old.  A graveside service will be held in late spring 2020 at a time when all family members may be present.  An announcement will be published closer to the date and time of the service; all will be welcome to attend.

Donations in memory of Brian may be made to the Canadian Lung Association.

Share Your Memory of
Brian
Upload Your Memory View All Memories
Be the first to upload a memory!
Share A Memory
Plant a Tree