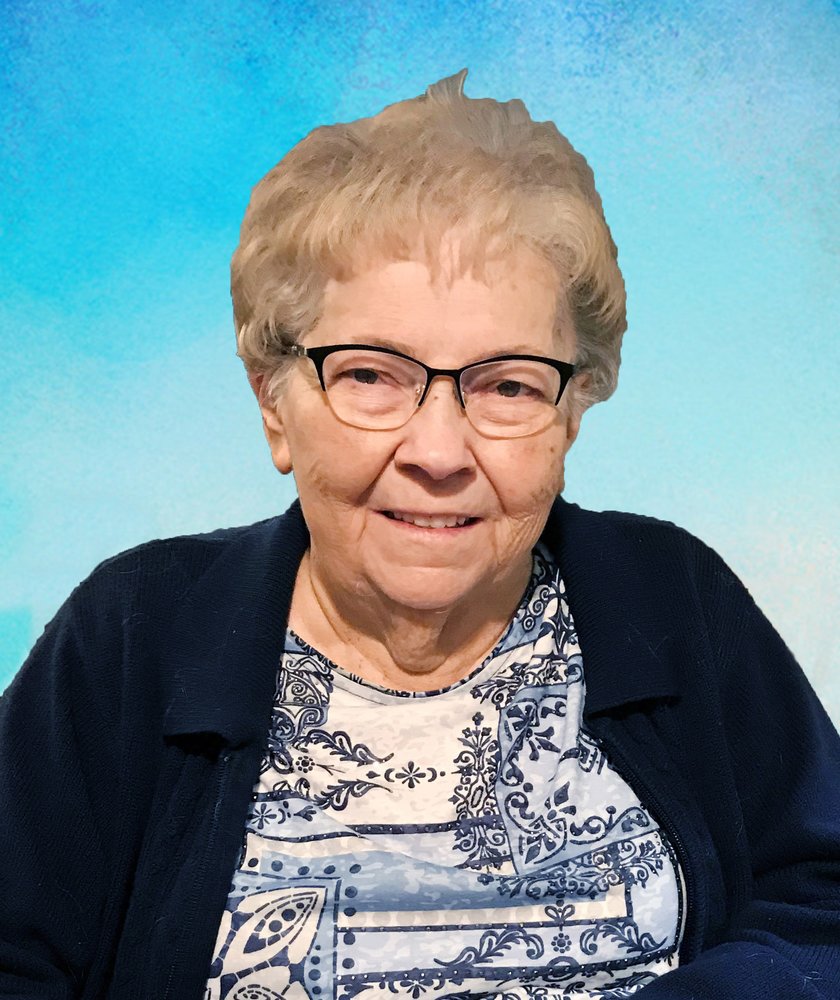 Shirley-Anne Joan Anslow passed away at Lloydminster Hospital, Lloydminster, Saskatchewan, on Tuesday, March 10, 2020 at the age of 84 years.

The Celebration of Life for Shirley-Anne will be conducted from St. Andrew's United Church, Creelman, Saskatchewan on Monday, March 16, 2020 at 2:00 PM.

Shirley-Anne's memorial card can be viewed or downloaded from the link below.

Share Your Memory of
Shirley-Anne
Upload Your Memory View All Memories
Be the first to upload a memory!
Share A Memory
Plant a Tree