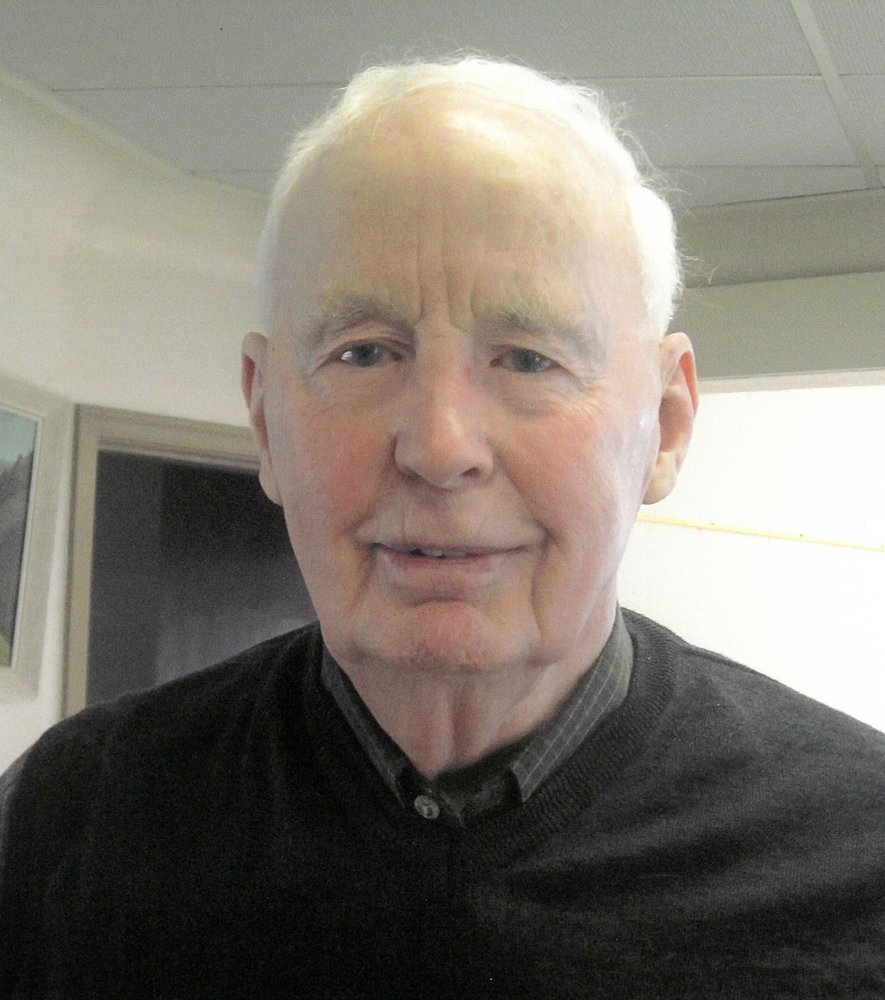 At age two, he moved to Alberta with his parents Jennie and John Berg and his sister Marjorie. In 1946 he married Eleanor Cameron and they farmed at Rivercourse near Lloydminster until 1985 when they retired to BC. Harold was always dedicated to his family and he loved farming. He was active in sports all his life and curled, golfed, skied, played hockey and baseball and later years he lawn bowled and became an avid bridge player.

Harold is lovingly remembered by his daughter Carol of Kelowna, his sister-in-law Doreen (Eivind) Eggen of Lloydminster, sister in law Berna Cameron of Surrey, BC and several nieces, nephews and cousins. He was predeceased by his wife Eleanor as well as his parents, his siblings Marjorie, Iner and Edith and several other extended family members.

Harold was cremated and was buried in the family plot at Kelowna Memorial Park Cemetery. A private graveside service was held.

Should you wish to make a memorial donation, you may do so to the Canadian Cancer Society or to charity of your choice.

Share Your Memory of
Harold J.
Upload Your Memory View All Memories
Be the first to upload a memory!
Share A Memory
Plant a Tree