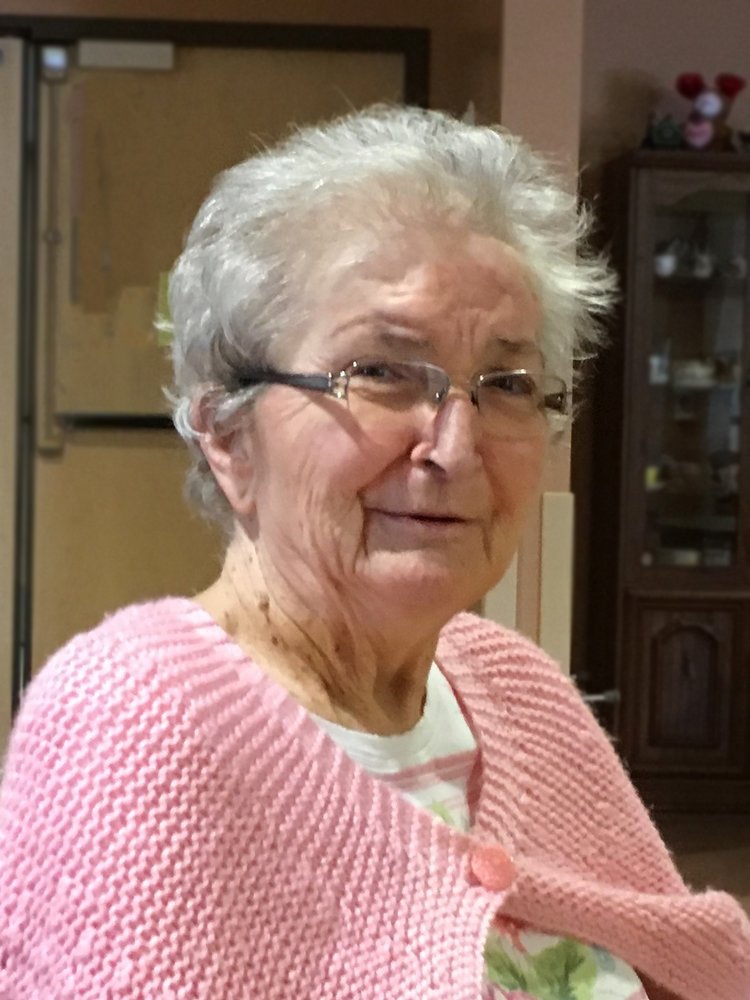 Lorna Ann Pinder passed away at the Maidstone Health Complex, Maidstone, Saskatchewan on Tuesday, July 14, 2020 at the age of 85 years.

Lorna was born in 1935 in Lloydminster, SK, the eldest child of Gordon and Doris Henry. She spent her early years on the Henry family farm in the Kempton district. Doris and the kids moved to Marshall after Gordon's death in 1949, and a few years later Lorna moved to Lashburn to work. There she met Arthur Pinder and began a 70 year journey.

Lorna and Art were married November 14, 1956 and moved to the Pinder family farm. Sons Gordon and Michael were raised there. When Art retired from farming they built a new home in Lashburn.

She was a private person with a wicked laugh. She cherished her family and a circle of life-long friends. Her three C's - cooking (oh those buns), crossword puzzles and card games.

The Celebration of Life in memory of Lorna will be held at a later date.

Donations in memory of Lorna may be made to the Canadian Diabetes Association, Royal University Hospital or Pine Island Lodge.

Share Your Memory of
Lorna
Upload Your Memory View All Memories
Be the first to upload a memory!
Share A Memory
Plant a Tree