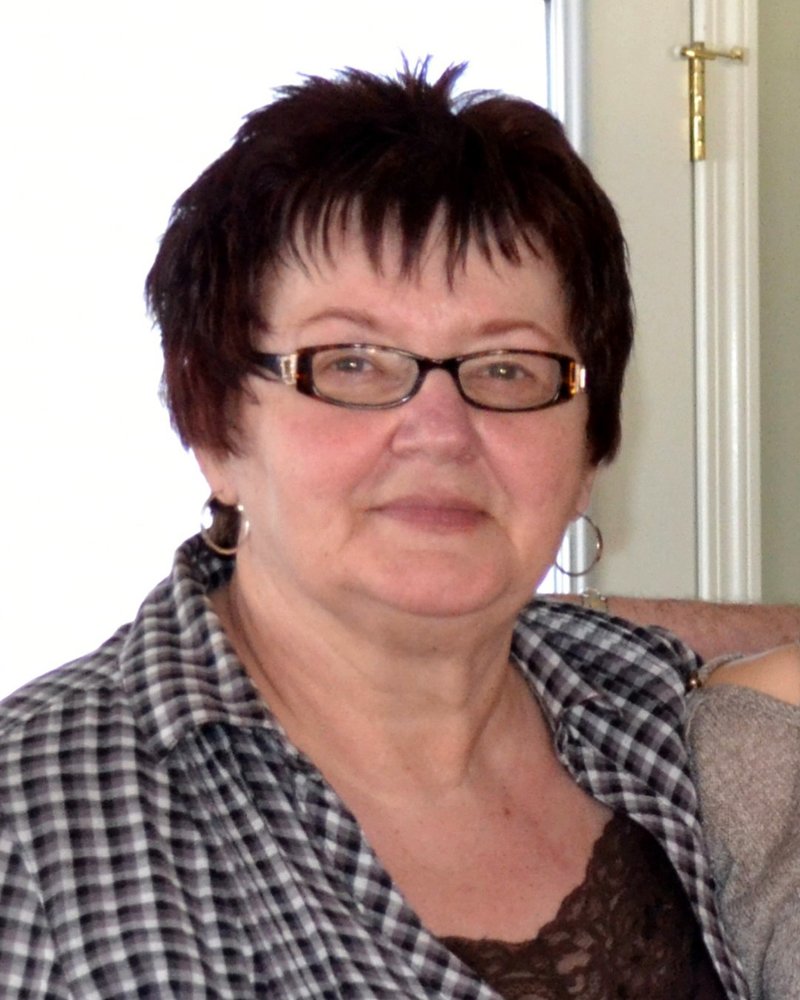 Loretta Theresa Raiter (nee: Lipka) passed away at Lloydminster, Alberta on Friday, October 9, 2020 at the age of 71 years.

She is predeceased by: her father, Paul Lipka; and baby brother, Peter Lipka.

A private family service was held.

Donations in memory of Loretta may be made to Lloydminster & District SPCA or any animal shelter of donor's choice.

Share Your Memory of
Loretta
Upload Your Memory View All Memories
Be the first to upload a memory!
Share A Memory
Plant a Tree