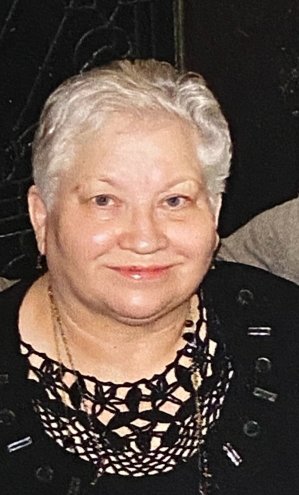 Colleen Faye was the second child of Elsie and Merle Johnson born on July 31, 1945 in Turtleford, Sk. She was raised on the farm just 4 miles south of Livelong where she attended school before she got her hairdresser certification and then decided she wanted to go into nursing. So off to Kelsey in Saskatoon, to obtain her Certified Nursing Aide. She stayed in Saskatoon for many years and worked in different departments at RUH, but her favorite was the burn unit, where she made some lifelong friends. In the fall of 1979, she purchased her home in Turtleford and then started her career at the Riverside Health Complex, where she made many friends and apparently saved and birthed many babies. In all of this Colleen had 2 children, Tammy and Blake and married the love of her life Calvin Cottam.

The Private Celebration of Life for Colleen will be conducted from Mervin Hope Hall, Mervin, Saskatchewan on Saturday, July 10, 2021, at 2:00 PM.

Donations in memory of Colleen may be made to Canadian Cancer Society - SK or Canadian Diabetes Association.

Colleen's memorial card can be viewed or downloaded from the link below.

Share Your Memory of
Colleen
Upload Your Memory View All Memories
Be the first to upload a memory!
Share A Memory
Plant a Tree