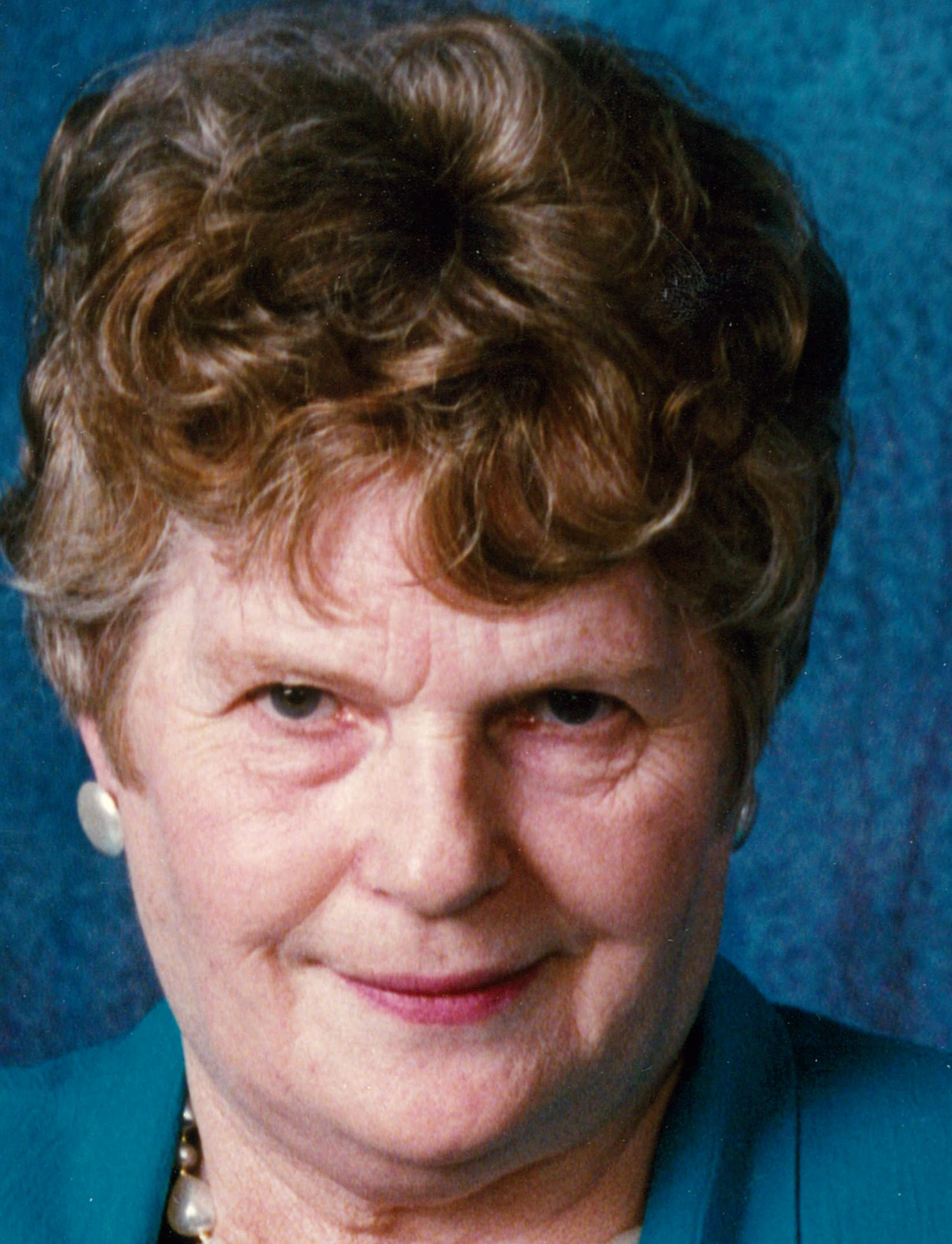 It is with great sadness that we, the family, announce the passing of our mother, Kathleen "Kay" Nora Bowen, on July 11th, 2021 at the age of 93 years.

Kay was born on September 27, 1927, in Lloydminster, Saskatchewan to Nora and Jimmy Christie. Kay had one sister, Vera and one brother, Jack and they were raised in the Kenard District south of Kitscoty. After finishing high school, she married Marshall Bowen in June of 1948, and they had two sons, Jim and Doug.

They farmed in the Wildwood district and in 1961-1962 they moved to Ardmore and bought a herd of dairy cattle. Getting used to dairy farming was not easy and it was close to Christmas, so it made it even more difficult.

They moved back to Lloydminster after several years of milking cows and Kay went to work at Fisher’s Department Store and Rexall Drug Store. Kay enjoyed gardening, working in her yard and spent a lot of time camping, fishing and picking all kinds of berries to make jams and jellies.

Her grandchildren spent a lot of their summers playing, learning to bake and camping. Kay also loved writing poetry and did such a great job, some of her poems have been published in the senior’s paper. She was multi-talented. She also did oil painting and a lot of quilting. She also did some travelling and took several bus tours as well.

Kay sold her house in Lloydminster and moved to Elk Point where she moved into Fort George Manor, where she lived till November of 2019. She then moved to Heritage Lodge and lived there until her passing.

A graveside service will be held for Kay at the Kitscoty Cemetery, Kitscoty, Alberta on Saturday, July 17, 2021, at 11:00 AM. Please bring your own chair to the service.

Donations in memory of Kay may be made to Haying in the 30's.

Share Your Memory of
Kathleen "Kay"
Upload Your Memory View All Memories
Be the first to upload a memory!
Share A Memory
Plant a Tree