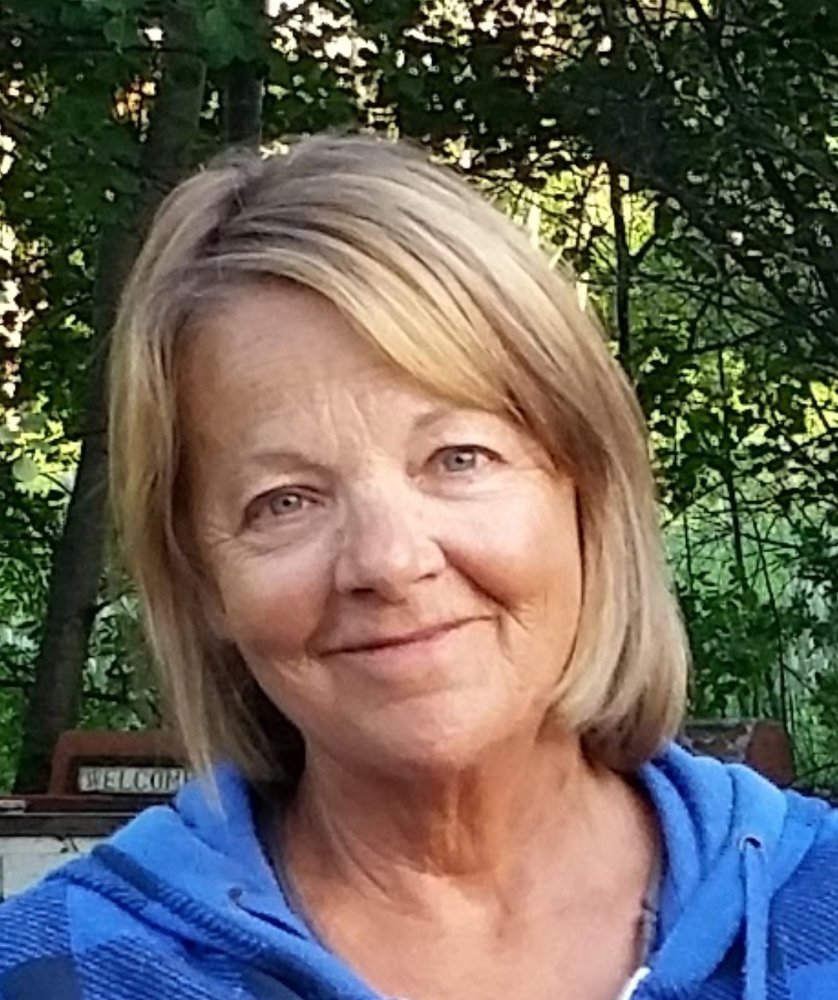 Maralynn Rita Earl passed away at her home near Kitscoty, Alberta, July 16, 2021 at the age of 68 years.

The Private Memorial Service for Maralynn will be by invitation only, but we welcome friends, family and neighbors to visit Ken, at his home, at a later date.

Donations in memory of Maralynn may be made to donor's charity of choice.

Share Your Memory of
Maralynn
Upload Your Memory View All Memories
Be the first to upload a memory!
Share A Memory
Plant a Tree