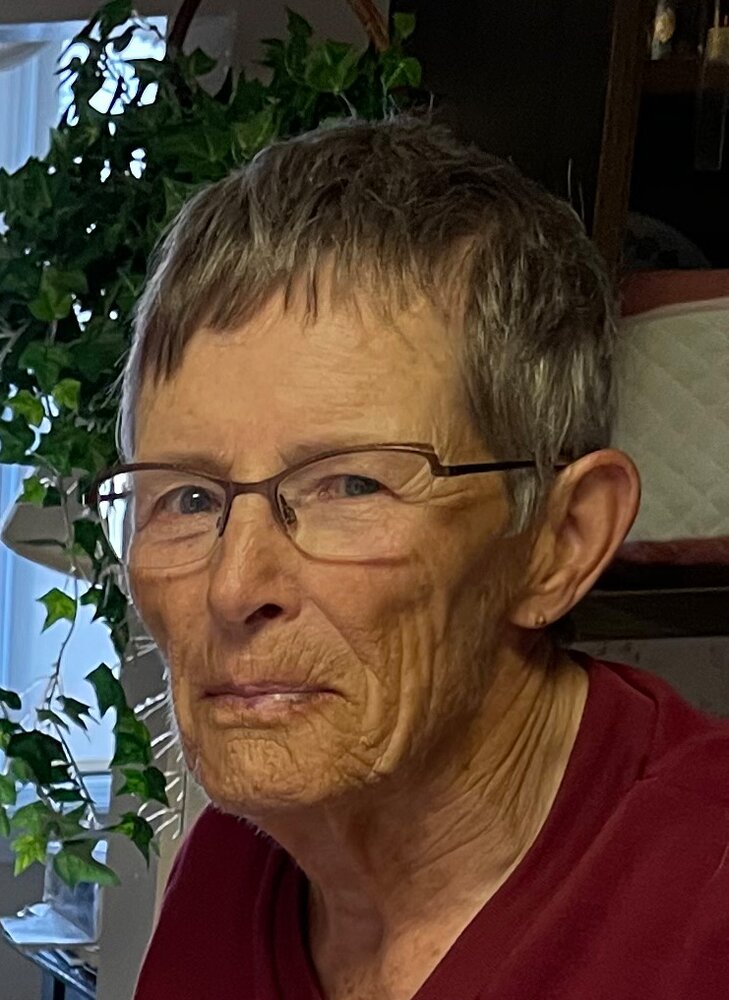 Violet "Mae" Wright passed away at Lloydminster Hospital, Lloydminster, Saskatchewan, October 4, 2021 at the age of 86 years.

Mae is predeceased by: her parents, George and Mae Fluney; brothers, Sam and Joe.

A Private Graveside Service for Mae will be held.

Donations in memory of Mae may be made to Lloydminster Rescue Squad, Heart and Stroke Foundation, Canadian Cancer Society or donor's charity of choice.

Mae's memorial card can be viewed or downloaded from the link below.

Share Your Memory of
Mae
Upload Your Memory View All Memories
Be the first to upload a memory!
Share A Memory
Plant a Tree