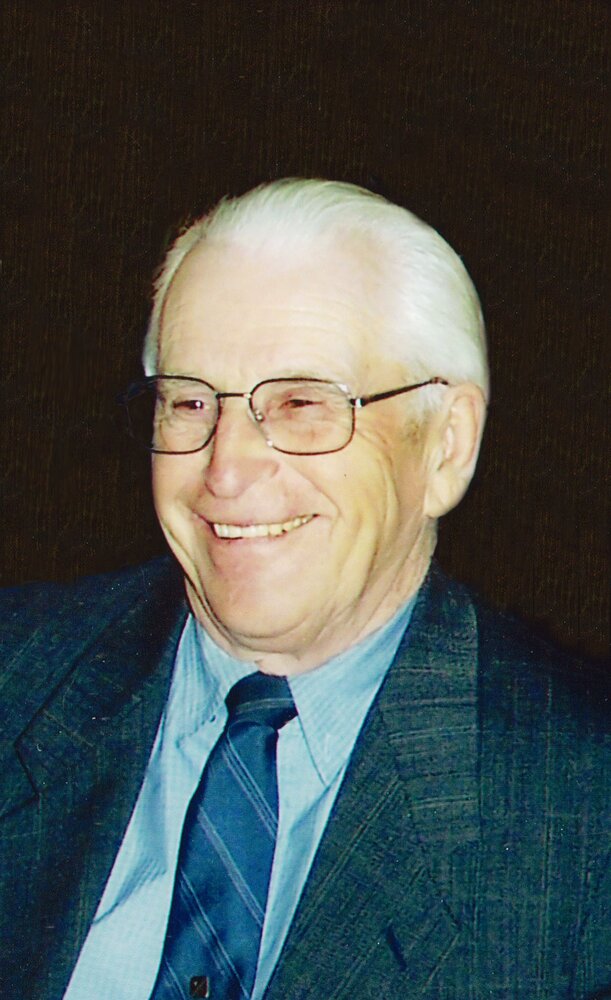 Donald Graham passed away at Jubilee Home, Lloydminster, Saskatchewan, October 16, 2021 at the age of 89 years.

Donald is predeceased by: his daughter, Karen Graham.

Donald and Eileen would have celebrated their 70th wedding anniversary on November 23, 2021.

Donations in memory of Donald may be made to STARS or donor's charity of choice.

Donald's funeral card can be viewed or downloaded from the link below.