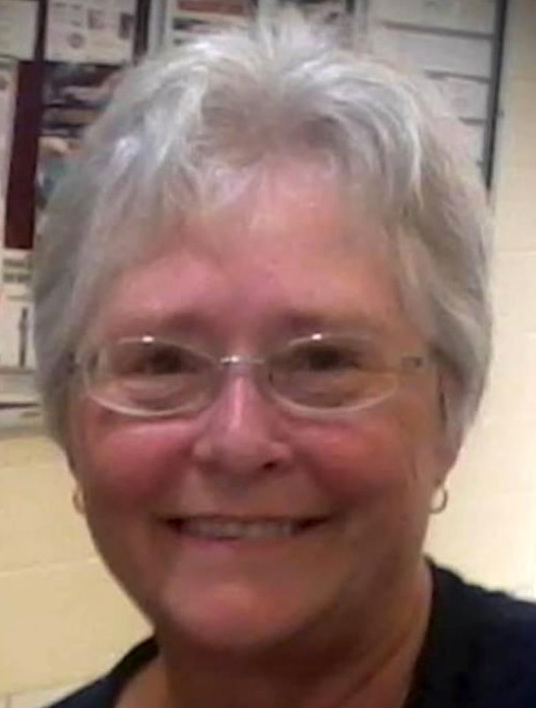 Teresa "Terry" Anne Connors passed away at Lloydminster Hospital on Friday, October 22, 2021 at the age of 72 years.

Terry is predeceased by: her brothers, Jack and Rob; father-in-law and mother-in-law, Clarence and Mary Connors.

A private family service in memory of Terry will be held at a later date.

Donations is in memory of Terry may be made to Heart and Stroke Foundation.

Terry's memorial card can be viewed or downloaded from the link below.

Share Your Memory of
Teresa
Upload Your Memory View All Memories
Be the first to upload a memory!
Share A Memory
Plant a Tree