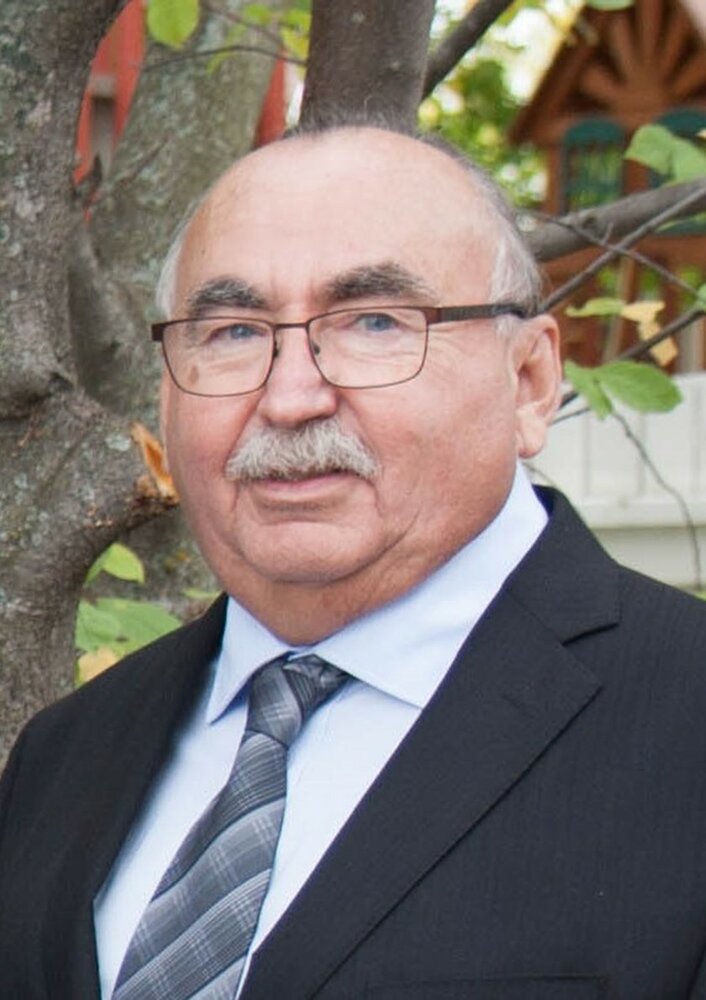 Please share a memory of Brian to include in a keepsake book for family and friends.
View Tribute Book

Brian David Kinloch passed away at Lloydminster Hospital, Lloydminster, Saskatchewan, December 11, 2021 at the age of 69 years.

Brian was born in Edmonton, Alberta but grew up mostly in Wetaskiwin, AB.  Upon graduation from high school, he attended one year at the University of Alberta to study engineering before joining the RCMP.

Brian graduated from RCMP training in 1973 and married his wife Wendy in November of 1974.  Brian was first stationed as a constable in Kamsack, SK. His career led him to Lloydminster, SK; Loon Lake, SK; Foam Lake, SK; and Smithers, BC before transferring back to Lloydminster in 1988.

While in Smithers, Brian achieved the rank of Corporal in the late 1980’s upon entry into the Forensic Identification Services (FIS). After 34 years of service, he retired in Lloydminster in 2007.  He was well liked and a highly respected co-worker.

After retiring from the RCMP, Brian worked at Silverwood Toyota earning two customer service awards. Even though Brian left the RCMP, his training and the expectations from the force was ever present, as was evident when he showed up for his first day at Silverwood Toyota in the oil lube bay with pressed pants and polished boots. He took pride in the service he provided and became a highly trusted employee requested by customers on a regular basis.

During his spare time Brian volunteered with Sea Cadets while stationed in Smithers, BC and with the Air Cadets while stationed in Lloydminster, AB. He also enjoyed travelling, camping, and golfing. Wendy and Brian were avid snowbirds and spent time in the Caribbean, Mexico, and the Southwest United States.  They liked to park their motorhome in Indio, CA, during the winter months and during the summer months it was parked at Silver Lake Regional Park campground in SK.

Brian is survived by: his lovely wife of 47 years, Wendy; he is fondly remembered by his children, Stacey (Craig) Robertson of Lloydminster, AB and Greg (Careena) Kinloch of Edmonton, AB; and his granddaughters, Emily and Megan Robertson.

There will be no service at this time, as per Brian's wishes. A memorial get together is being considered next summer, continegent on the Covid-19 situation.

Brian's ashes will be interred at the NWMP Cemetery in Battleford, SK sometime in the summer of 2022.

Donations in memory of Brian may be made out to the President of the Saskatoon RCMP Vets Association.

Donations will be handled by McCaw Funeral Service Ltd. of Lloydminster, AB.

Share Your Memory of
Brian
Upload Your Memory View All Memories
Be the first to upload a memory!
Share A Memory
Plant a Tree