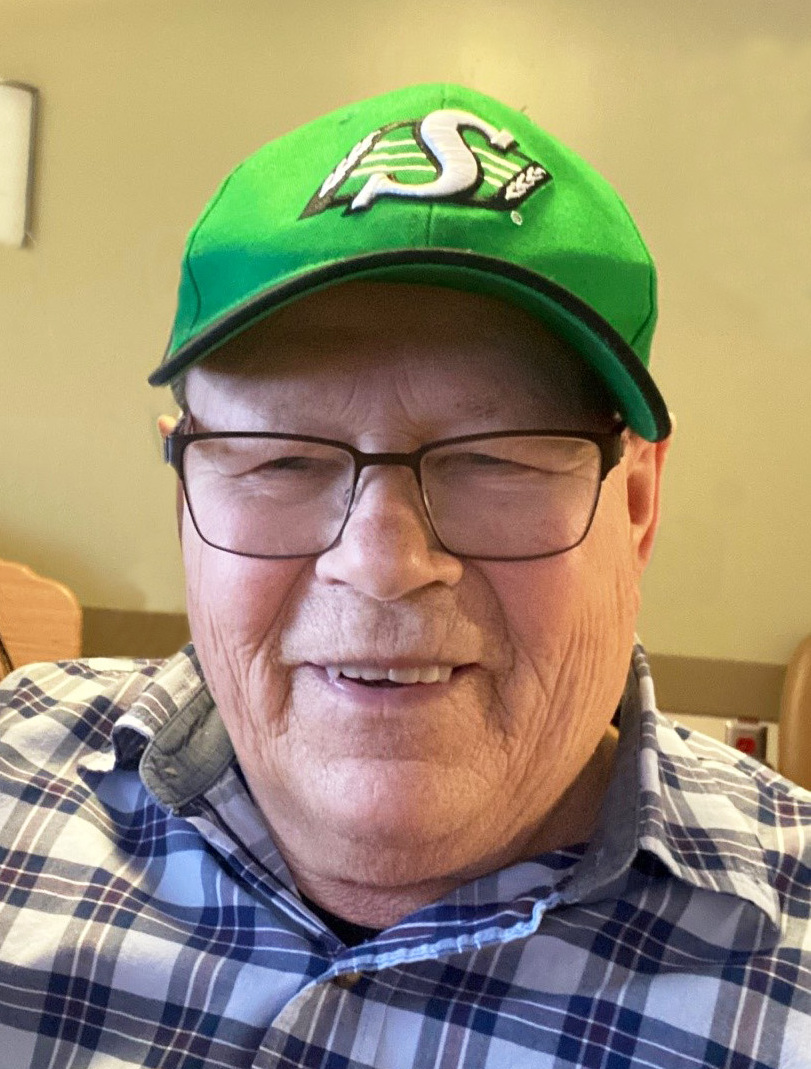 Please share a memory of Dennis to include in a keepsake book for family and friends.
View Tribute Book

Dennis is predeceased by: his parents, Nicholas and Irene Kitzul; and sister-in-law, Doreen Kitzul.

A Celebration of Life will be held at a later date.

Donations in memory of Dennis may be made to donor's charity of choice.

Share Your Memory of
Dennis
Upload Your Memory View All Memories
Be the first to upload a memory!
Share A Memory
Plant a Tree