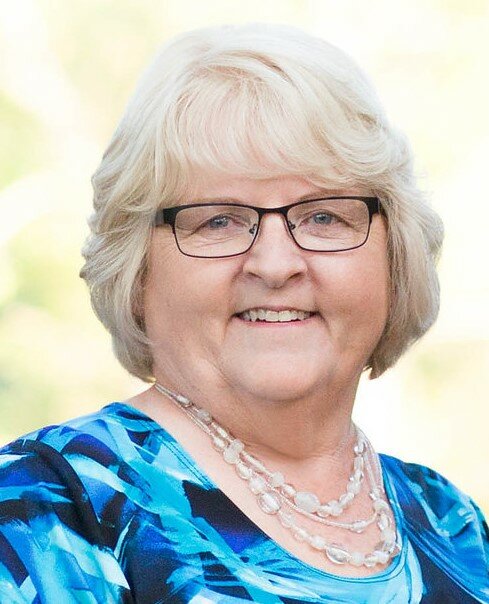 Please share a memory of Jeannette to include in a keepsake book for family and friends.
View Tribute Book

Ryan, Jeannette ~ It is with broken hearts that we announce the passing of our mother and grandmother (aka Nanny Ryan) Jeannette Ryan, at the age of 66 on February 4, 2022 after a brief battle with cancer. Surrounded by her daughters she left this world the same way she lived it, with grace, dignity and strength in the comfort of her home.

The Memorial Service for Jeannette will be conducted from the McCaw Funeral Chapel, Lloydminster, Alberta on Saturday, February 12, 2022 at 5:00 PM. If you are unable to attend, you may view the live streaming of the service which will be posted on McCaw Funeral Service website under Jeannette's obituary at the time of the service.

The interment will be held at Valley View Cemetery in Tantallon, SK at a later date.

The family would like to extend a heartfelt appreciation and gratitude to Dr. Mark Akerman for his incredible care and compassion; a special thanks to Aaron at Shoppers Drug Mart (West Location); and Lloydminster Palliative Care (especially Michelle and Danielle) for assisting us to fulfill mom's final wishes for her to remain at home.

Donations in memory of Jeannette may be made to Lloydminster Regional Health Foundation - Palliative Care or donor's charity of choice.

Jeannette's memorial card can be viewed or downloaded from the link below.

Share Your Memory of
Jeannette
Upload Your Memory View All Memories
Be the first to upload a memory!
Share A Memory
Plant a Tree