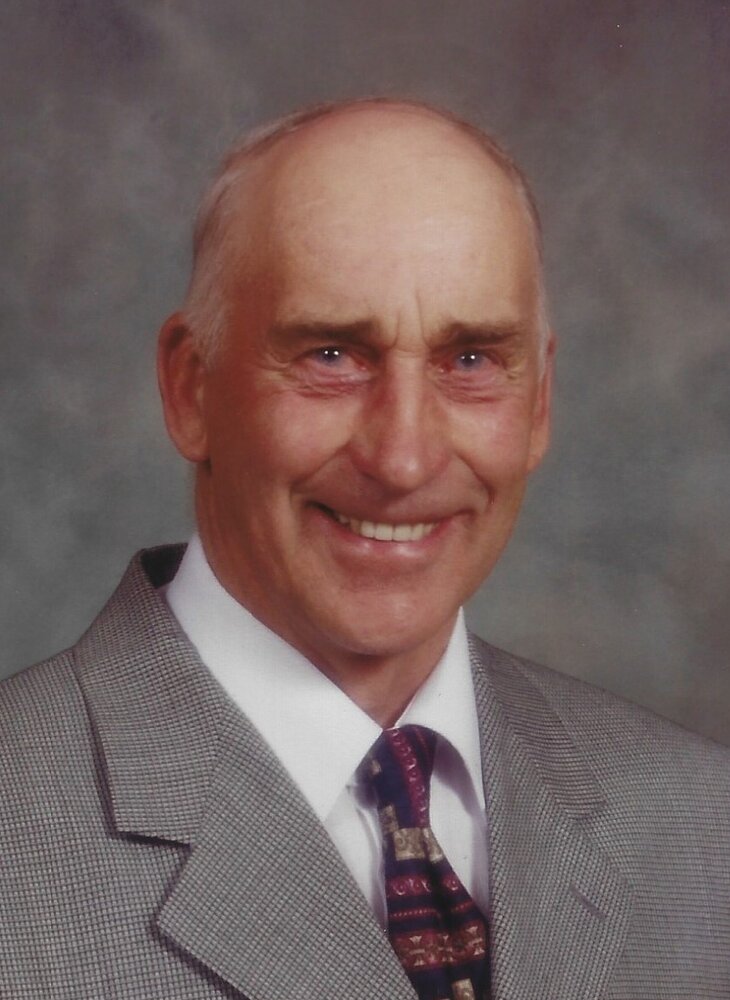 Please share a memory of Raymond to include in a keepsake book for family and friends.
View Tribute Book

Charles ‘Raymond’ Knowlson succumbed to his battle with cancer on February 7,2022.

A Private Family Service will be held in Lloydminster, Saskatchewan on Saturday, February 19, 2022 with Reverend Lorna Brick officiating.

Memorial contributions may be made to the Canadian Cancer Society or the Lloydminster Regional Health Foundation - Palliative Care.

Share Your Memory of
Raymond
Upload Your Memory View All Memories
Be the first to upload a memory!
Share A Memory
Plant a Tree