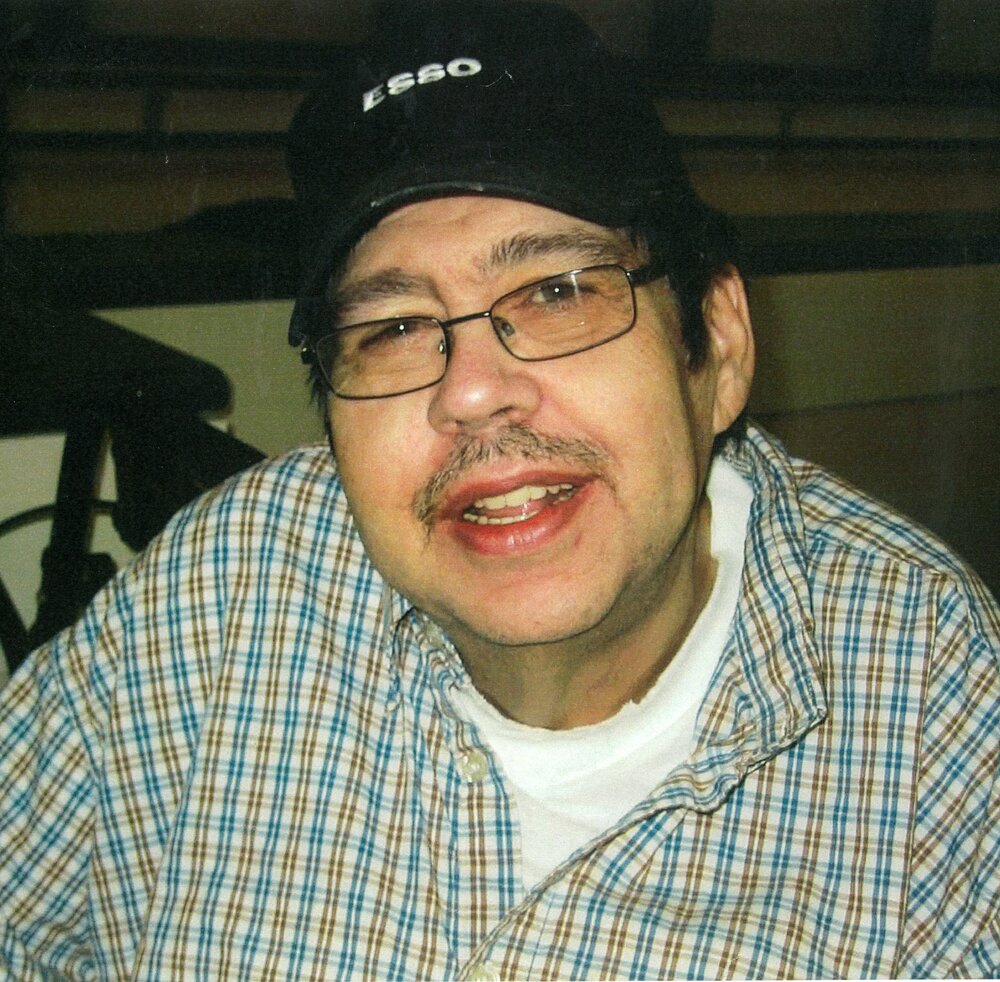 Please share a memory of Richard to include in a keepsake book for family and friends.
View Tribute Book

Richard John Roy Cowe passed away on February, 11 2022, at Royal Alexander Hospital in Edmonton, Alberta passed at the age of 66.

Richard John Roy Cowe was born in Lloydminster on October 22, 1955, and was the third child of James and Alma Cowe. Richard attended school in Kitscoty and remained in the community for many years before moving to Lloydminster, where he spent the last years of his life in Lloydminster Continuing Care Centre.

Left to mourn Richard's passing are: his sisters, Janice Cowe, Linda Roth and their families.

Richard was predeceased by: his parents, James and Alma Cowe; brothers, Jim Cowe and Todd Cowe.

A Memorial Service for Richard will be conducted from McCaw Funeral Chapel, Lloydminster, Alberta on Friday, April 8, 2022 at 1:00 PM.

Donations in memory of Richard may be made to LRHF - Lloydminster Continuing Care.