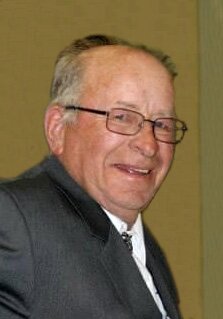 Please share a memory of Richard to include in a keepsake book for family and friends.
View Tribute Book

Alexander Richard McAleer passed away at home near Neilburg, Saskatchewan, February 19, 2022 at the age of 78 years.

Richard is predeceased by: his parents, Alex and Frances McAleer; brothers, Ronald and Gerald McAleer.

A Celebration of Life for Richard will be held at Neilburg Community Hall, Neilburg, Saskatchewan on Saturday, June 4, 2022 at 2:00 PM.

Donations in memory of Richard may be made to East Manitou Cemetery Fund.