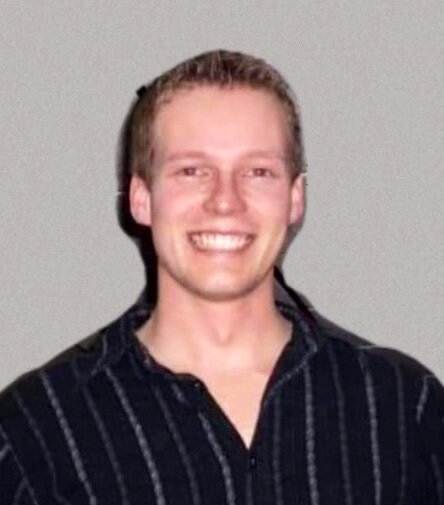 Please share a memory of Brendan to include in a keepsake book for family and friends.
View Tribute Book

With heavy hearts and great sadness, we announce the sudden passing of our beloved son, Brendan Garry Hughes, Lloydminster, Saskatchewan on April 4, 2022 at the age of 39 years.

Brendan was born in Weyburn, Saskatchewan to Steve Hughes and Joanne Kohut (nee Mohr). He attended school in Didsbury, AB and grew up playing several sports but had a passion for hockey. Brendan’s favorite team was the Edmonton Oilers. He loved playing guitar and spent many enjoyable hours playing his music. On July 4, 2009 Brendan married Candace Bagley in Didsbury, AB. He was employed with Bonavista Energy in Lloydminster where they moved and lived for a few years. Later on he moved back to Didsbury where Brendan worked for Tara Oilfield services.

Brendan’s memories will live in our hearts forever. He will be dearly missed but never forgotten, forever loved and cherished. You are at rest now, our precious son. Your journey was a tough one and finally you are at peace and in the comfort of God’s loving arms.

The Celebration of Life for Brendan will be conducted from Zion Church, Didsbury, AB on Tuesday, April 12, 2022 at 1:00 PM

Donations in memory of Brendan may be made to donor's charity of choice.

Share Your Memory of
Brendan
Upload Your Memory View All Memories
Be the first to upload a memory!
Share A Memory
Plant a Tree