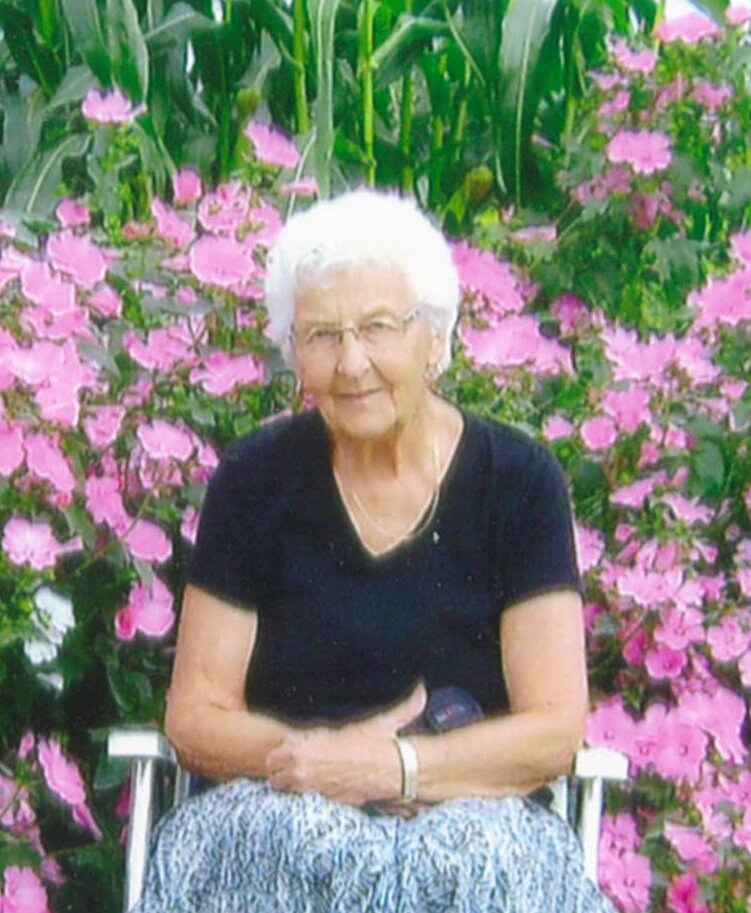 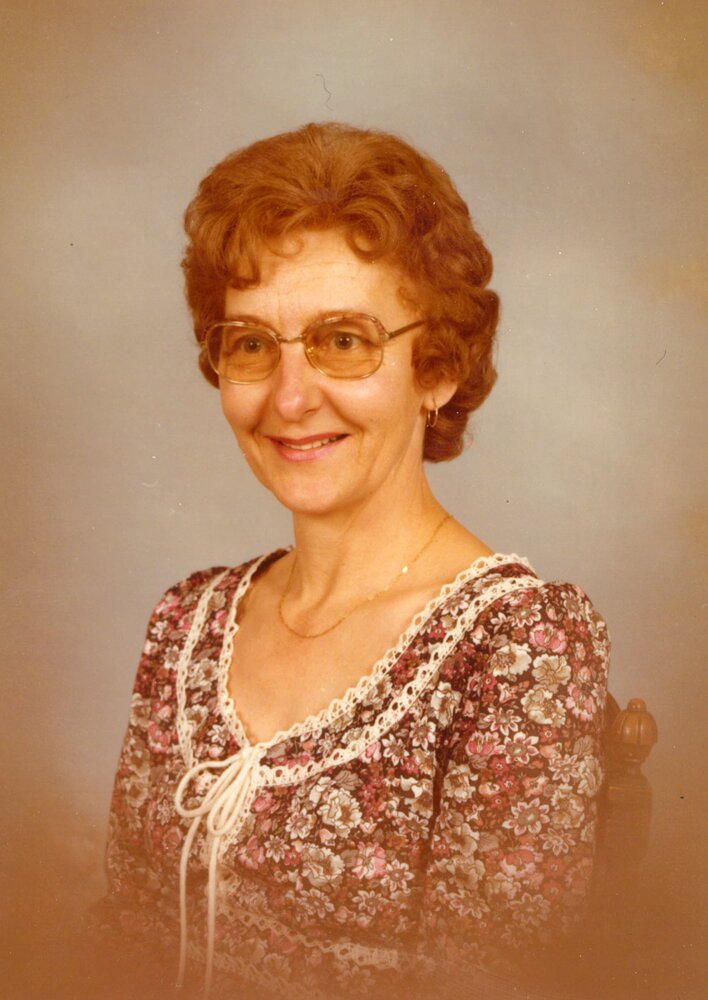 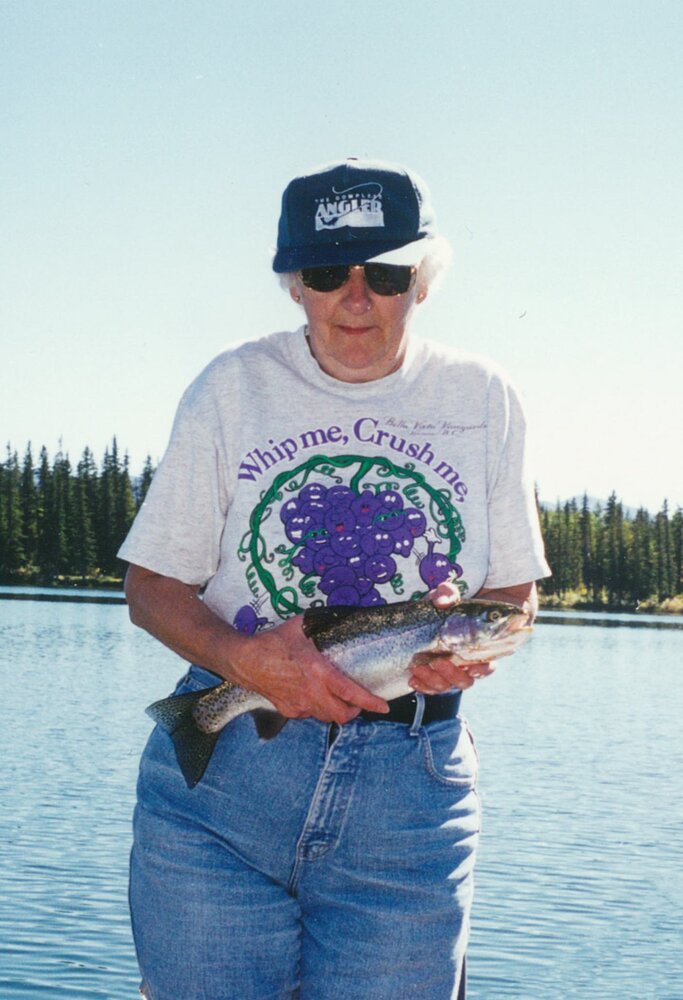 Please share a memory of Nellie to include in a keepsake book for family and friends.
View Tribute Book

It is with heavy hearts that we announce our mother, Nellie Aniela Kostiuk, passed away peacefully at the Lloydminster Hospital, Lloydminster, Saskatchewan on Sunday, April 10, 2022 at the age of 90 years.

Nellie was born on December 23, 1931 in Alvena, Saskatchewan, and lived her early years on the family farm in rural Prince Albert. She later moved to Prince Albert, where she would marry her husband, Nick and would raise her four sons. She developed a passion for cooking, early in life, and followed that passion to work as a baker and a cook in Prince Albert. She was well known in her community for her mastery of traditional Ukrainian dishes, much to the delight of her family, friends and many in the community who she would happily prepare meals for. Nellie was also a master gardener, growing most of the vegetables she used to create her dishes, and growing vast flower gardens for all to appreciate. She also enjoyed a passion for the outdoors, hiking, cross country skiing and fishing for many years and then becoming an avid walker in her later years. Nellie lived her final years at Hearthstone Place in Lloydminster.

The family would like to express their gratitude and thanks to the staff of both Hearthstone Place and the Lloydminster Hospital for their compassion, care and understanding to provide comfort and safety to Nellie during her final years.

Donations in memory of Nellie may be made to Stollery Children's Hospital, Alzheimer's Society or Lloydminster & District SPCA.

Share Your Memory of
Nellie
Upload Your Memory View All Memories
Be the first to upload a memory!
Share A Memory
Plant a Tree