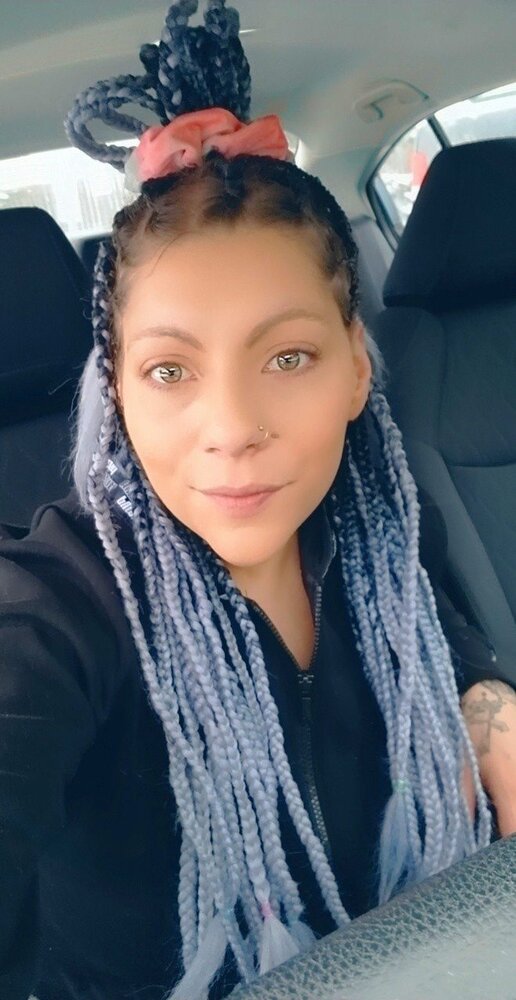 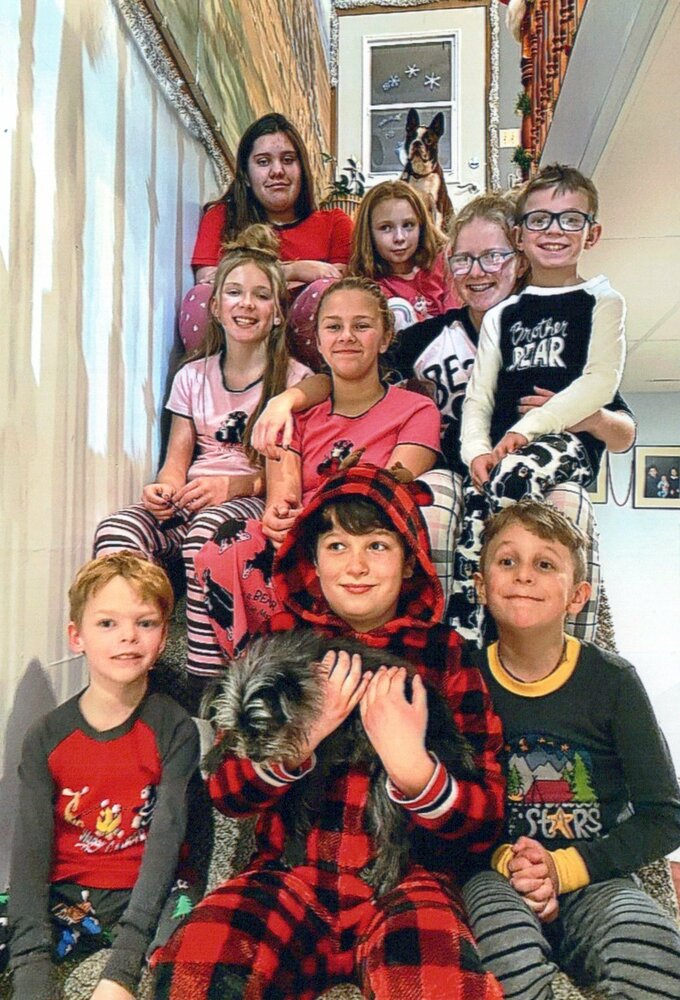 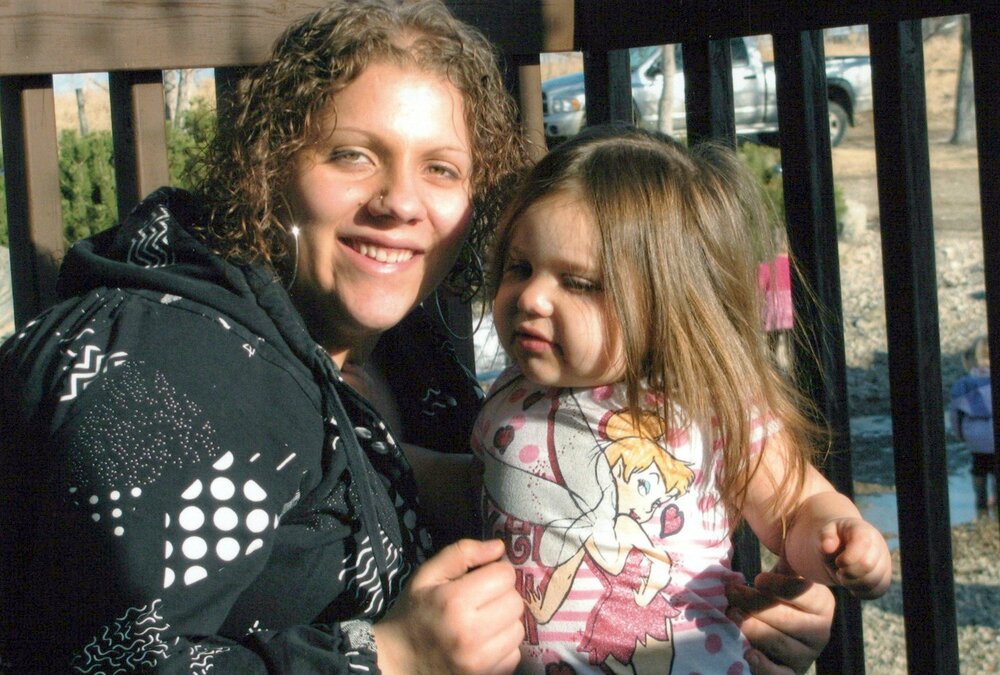 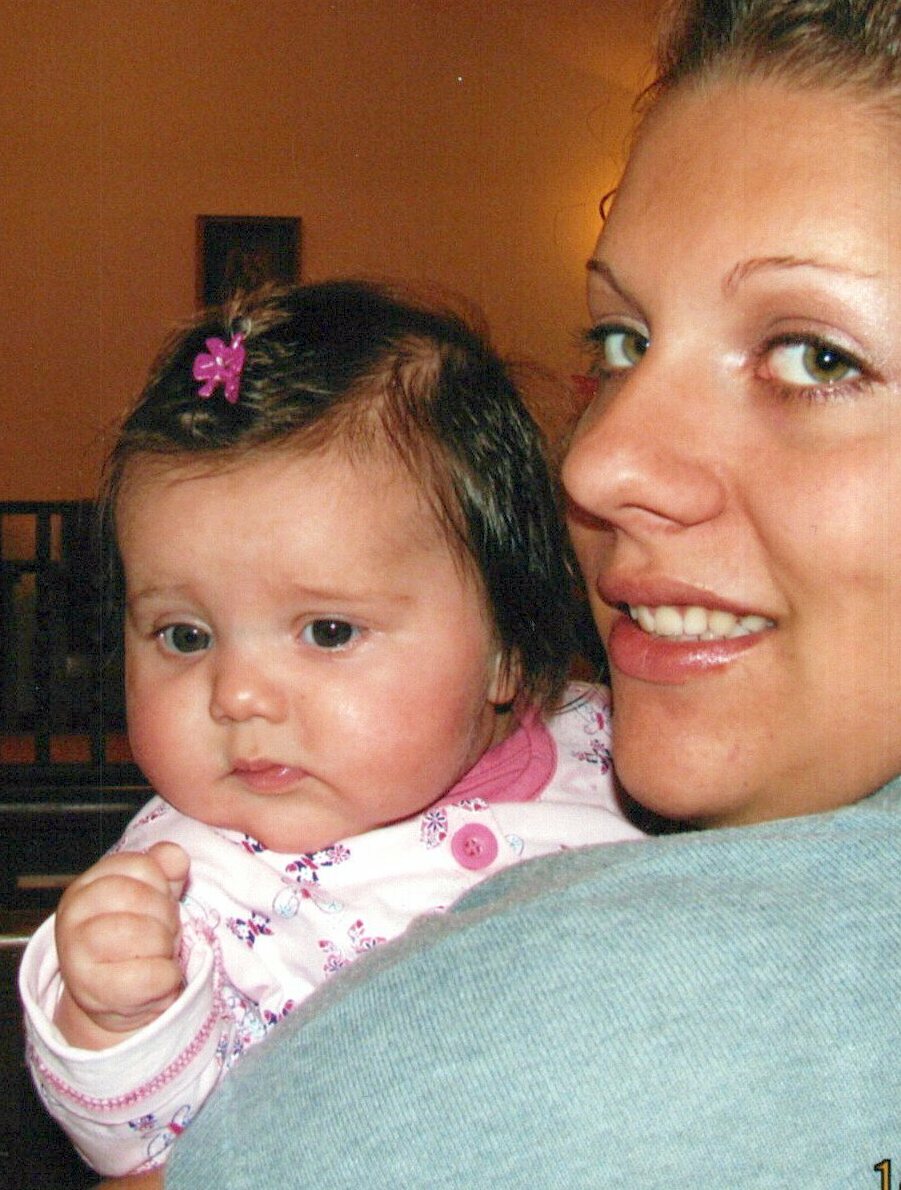 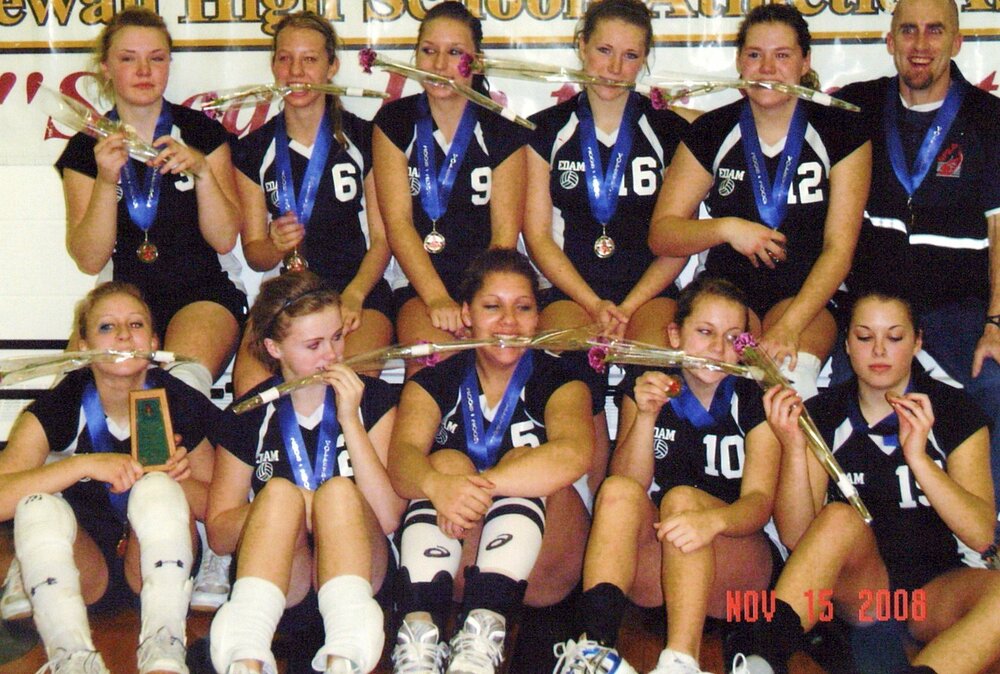 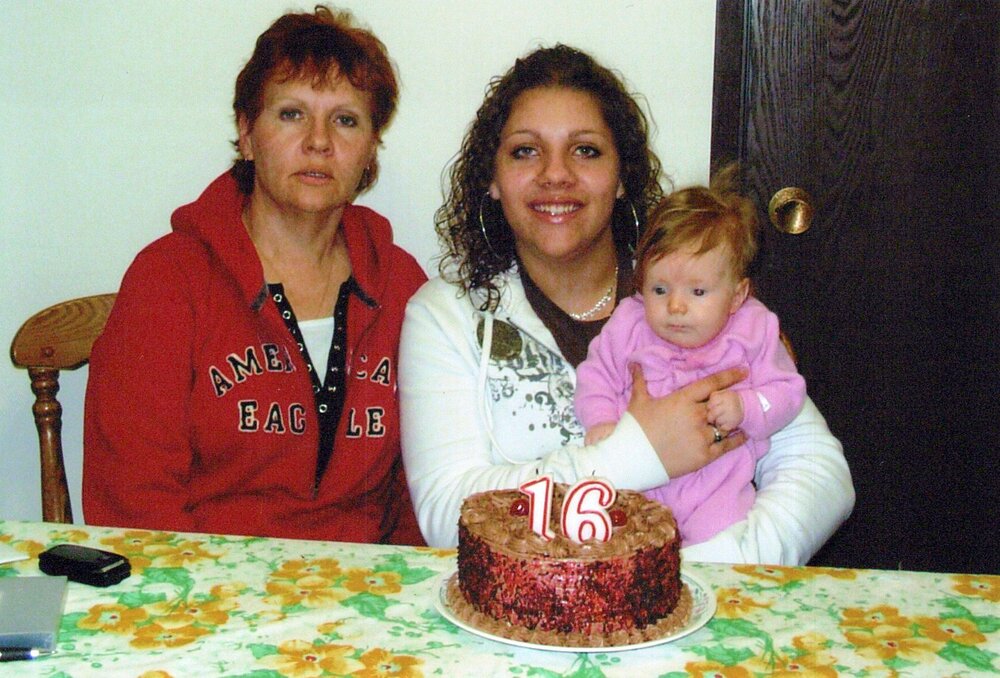 Please share a memory of Diana to include in a keepsake book for family and friends.
View Tribute Book

Diana Alaine Elliott passed away at home in Lloydminster, Saskatchewan, April 13, 2022 at the age of 31 years.

The Funeral Service for Diana will be conducted from Edam Full Gospel Assembly, Edam, Saskatchewan on Wednesday, April 20, 2022 at 2:00 PM. If you are unable to attend in person, you may tune in on 103.5 FM or watch the  live streaming of the service which will be posted on McCaw Funeral Service website under Diana's obituary at the time of the service.

Donations in memory of Diana may be made to Thorpe Recovery Centre or Residents in Recovery.

A trust fund will be set up for Diana's daughter, Brooklynn. If you would like to donate to this trust you can send e-transfers to Delbert at 590superm@gmail.com or you can mail cheques to Box 93, Edam, SK S0M 0V0.

Diana's funeral card can be viewed or downloaded from the link below.

Share Your Memory of
Diana
Upload Your Memory View All Memories
Be the first to upload a memory!
Share A Memory
Plant a Tree