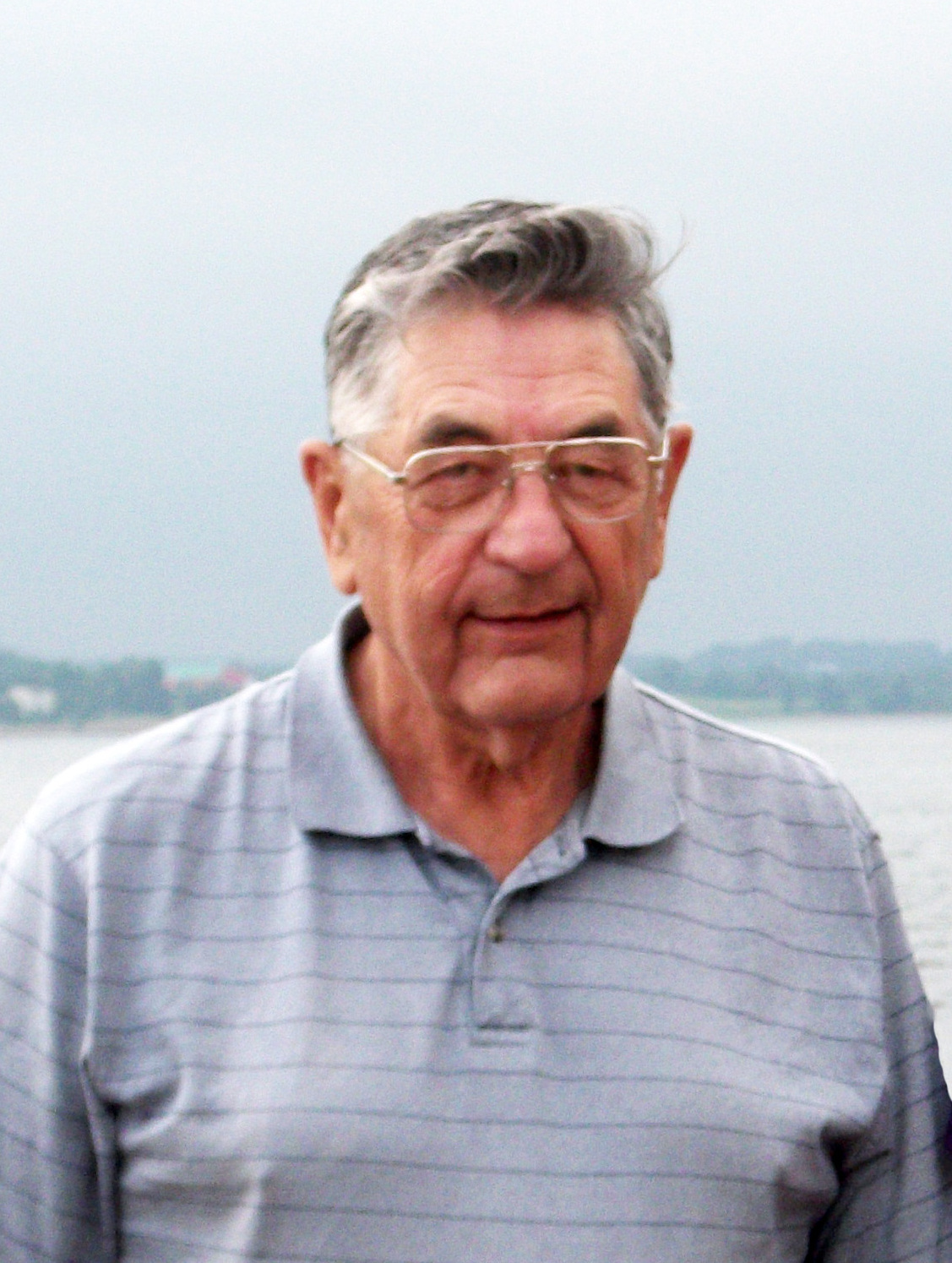 Please share a memory of John to include in a keepsake book for family and friends.
View Tribute Book

John Alexander Wirachowsky passed away at the Centennial Centre, Ponoka, Alberta on Wednesday, April 18, 2022 at the age of 85 years.

John was predeceased by: his loving wife, Jean Wirachowsky.

The Memorial Service for John will be conducted from St. Anthony's Roman Catholic Church, Lloydminster, Alberta on Monday, May 2, 2022 at 11:00 AM. If you are unable to attend in person, you may view the live streaming of the service which will be posted on McCaw Funeral Service website under John's obituary at the time of the service.

Donations in memory of John may be made to Alzheimer's Society or Telemiracle and Kinsmen Foundation.

John's memorial card can be viewed or downloaded from the link below.