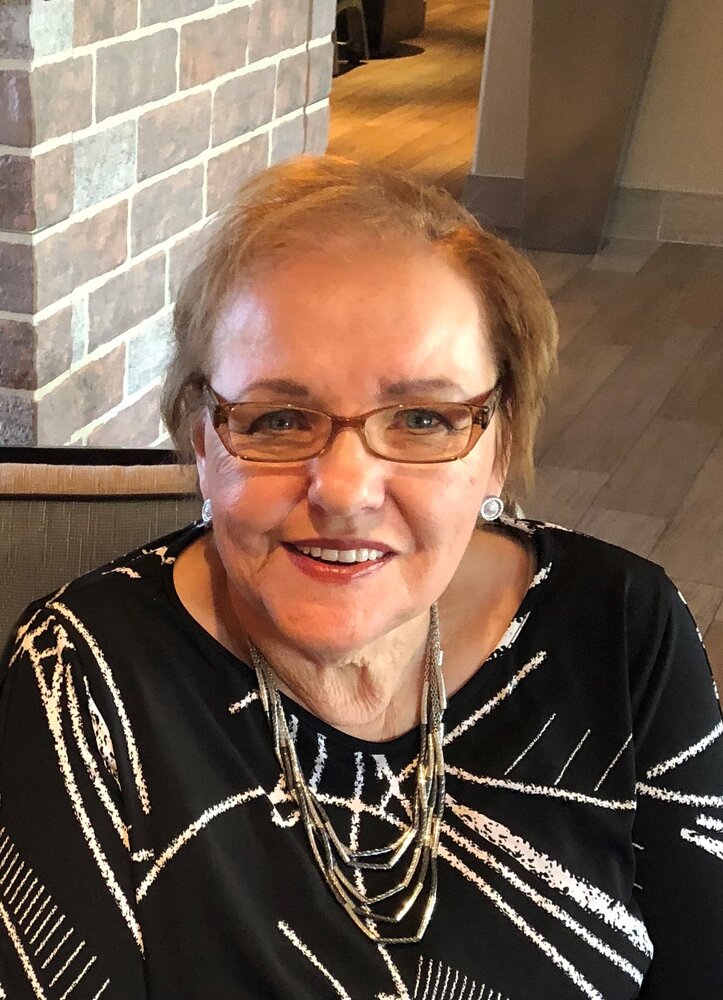 Please share a memory of Stephanie to include in a keepsake book for family and friends.
View Tribute Book

Stephanie Weir passed away at Lloydminster Hospital, Lloydminster, Saskatchewan, April 18, 2022 at the age of 74 years.

Stephanie was predeceased way too soon by her son, Tyson Weir in 2021; her parents, Nadjia & John Zayonc; her brother, Anthony Zayonc; father-in-law and mother-in-law Thomas and Pearl Weir; and brother-in-law, Bob Weir.

Donations in memory of Stephanie may be made to 2nd Chance Trail Ride Society or Canadian Cancer Society.

Stephanie's funeral card can be viewed or downloaded from the link below.

Share Your Memory of
Stephanie
Upload Your Memory View All Memories
Be the first to upload a memory!
Share A Memory
Plant a Tree