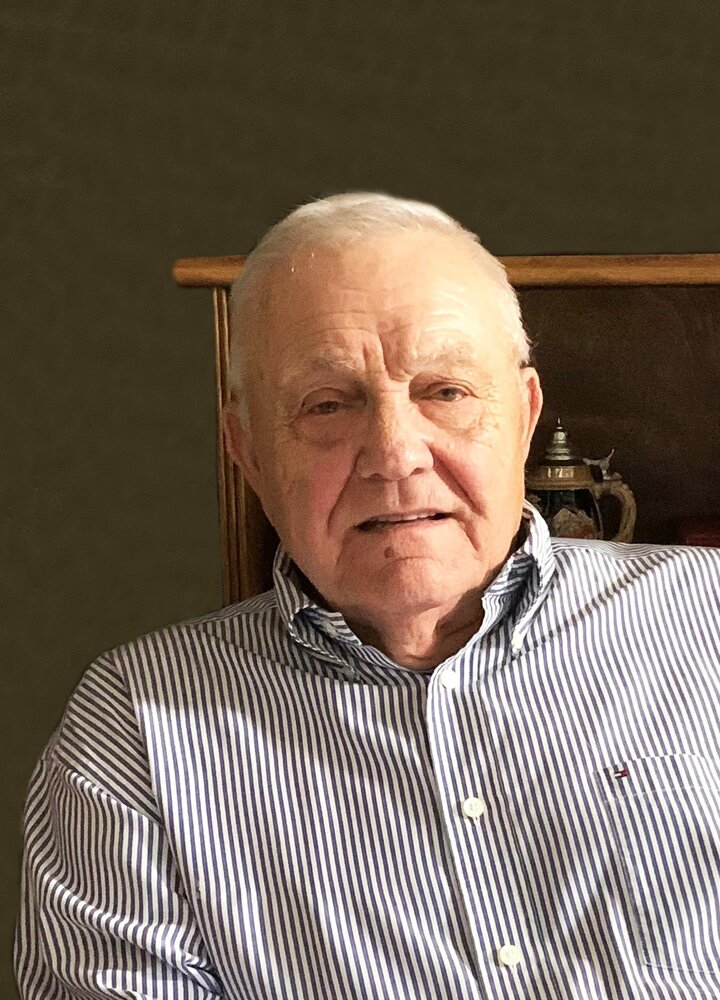 Please share a memory of Nick to include in a keepsake book for family and friends.
View Tribute Book

It is with great sadness the family of Nick Plandowski announce his passing in Lloydminster on April 19, 2022 at the age of 79 years.

Nick is predeceased by: his parents, Walter and Lily Plandowski; his parents-in law, Fred and Elsie Braithwaite; and his brother-in-law, Will Bechtold.

A Family Memorial Service for Nick will be held at a later date.

Nick's memorial card can be viewed or downloaded from the link below.

Share Your Memory of
Nick
Upload Your Memory View All Memories
Be the first to upload a memory!
Share A Memory
Plant a Tree