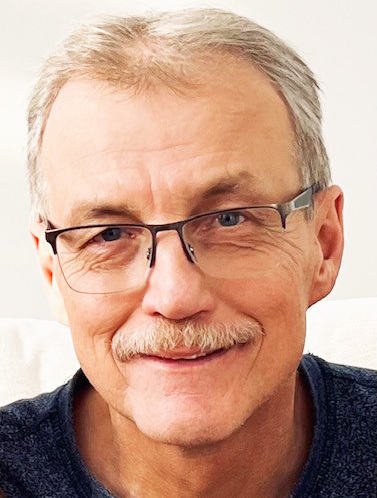 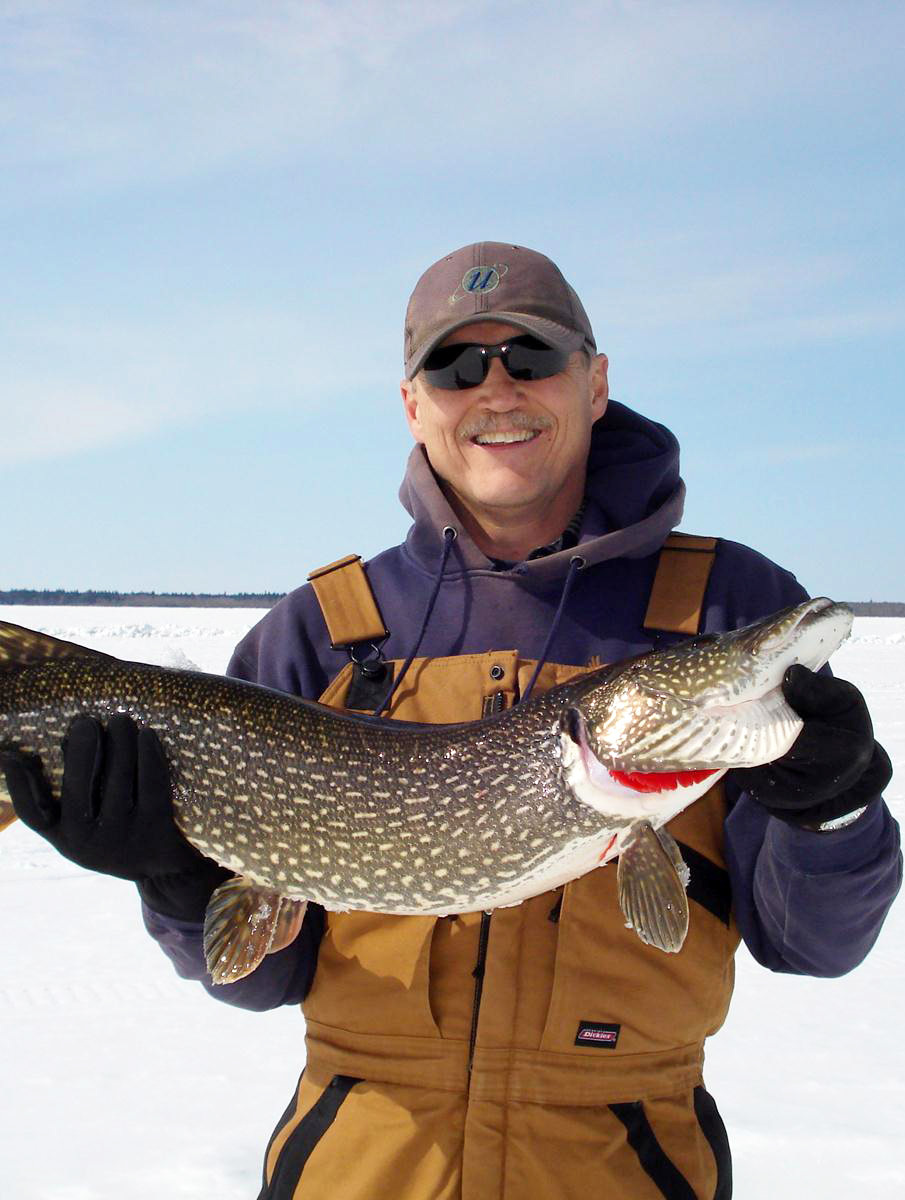 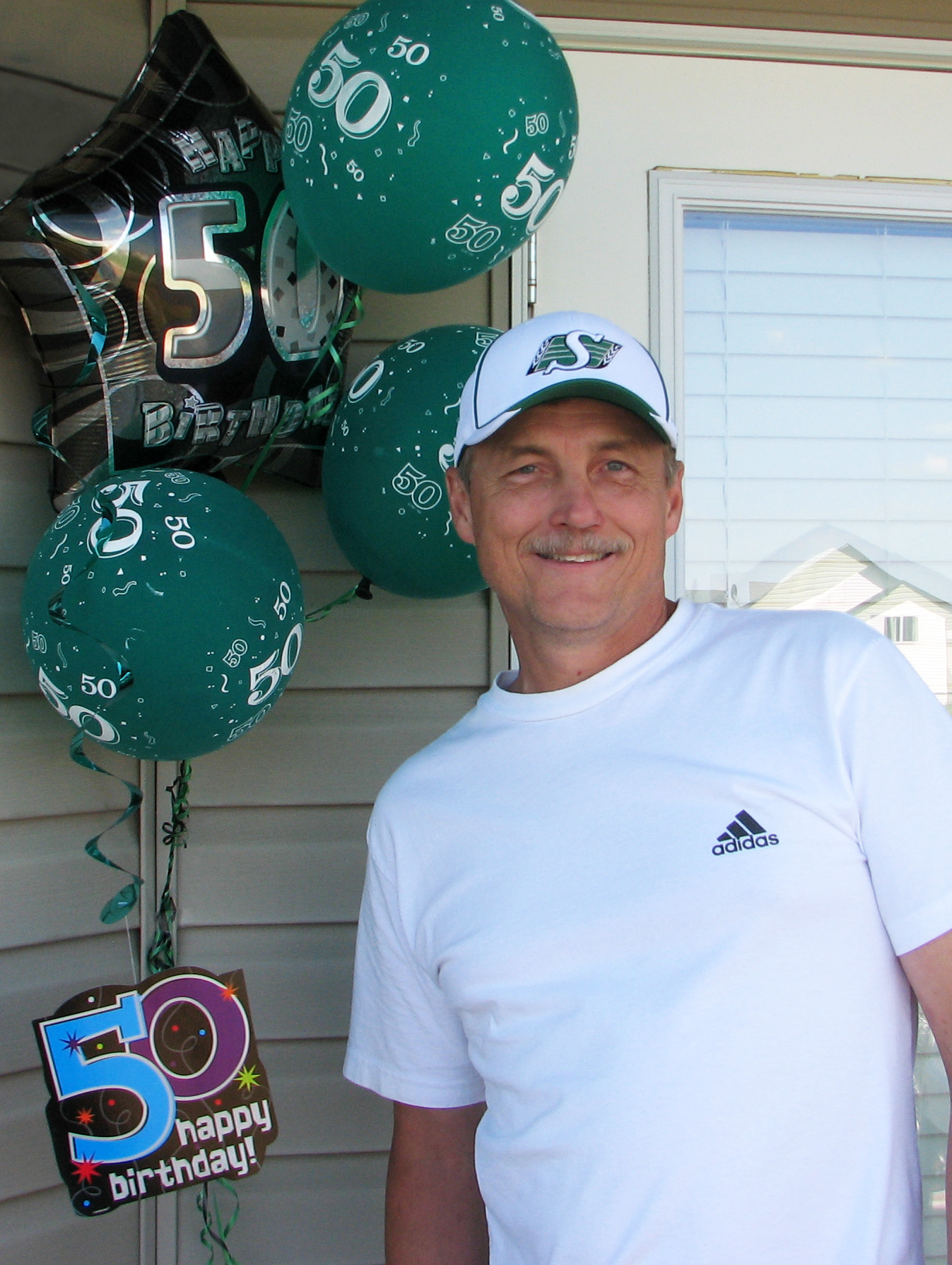 Please share a memory of Fred to include in a keepsake book for family and friends.
View Tribute Book

It is with deep sadness that the family of Frederick Hugh Jack announce his passing on April 23, 2022 in Lloydminster, Saskatchewan at the age of 59 years.

Fred was the fifth child, of eight, born to Arnold and Ida Jack. He lived and took all his schooling in Invermay, SK his first job was with Jack & Sons of Invermay doing tractor tire repairs and replacements, his brother, David remembers working with him and they would start at 4 in the morning and stated that he could not of asked for better help than Fred. Later Fred moved to Springside, SK to start his career with Sask Wheat Pool. Working for the Pool took him to Churchbridge, Yorkton, Montmartare and Lashburn, then in the later years, he became a Journeyman Welder and worked at Foremost Industries in Lloydminster until his passing.

Fred married Laurie Dercach on May 1, 1982 and they had two daughters, Tara and Sheena. As a family they loved to camp, boat and fish in both the summer and winter.  They travelled to Mexico, Bahamas, Maui and Punta Cana, where they enjoyed the warmth.
Fred was a bargain hunter at heart, he loved to find items and then re-sell. The interaction with the buyers is something he enjoyed. He was also the family history go to person. Wherever there was discussion about who, what, where, when, the comment was let’s ask Fred, he had such an awesome memory. He really enjoyed family get together's and his time spent with his grandchildren was the highlight of his life.

The Memorial Service for Fred will be held at the Invermay Community Hall, Invermay, Saskatchewan on Saturday, May 14, 2022 at 2:00 PM.

Share Your Memory of
Fred
Upload Your Memory View All Memories
Be the first to upload a memory!
Share A Memory
Plant a Tree