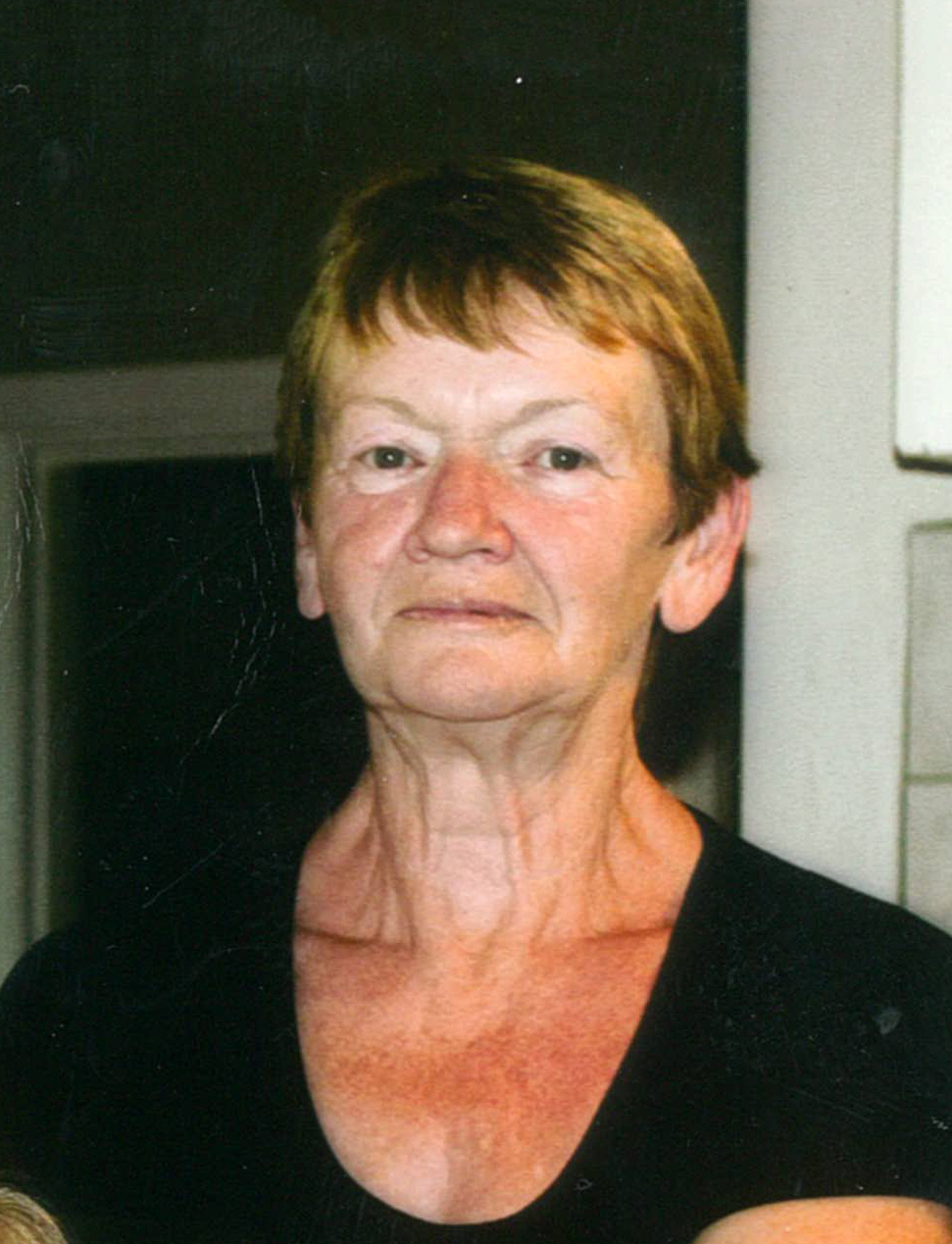 Please share a memory of Sharron to include in a keepsake book for family and friends.
View Tribute Book

It is with great sorrow that we announce the passing of Sharron Arleen Germscheid. Sharron was born on November 14, 1948 in Lloydminster, Saskatchewan and passed away April 25, 2022 at the age of 73 years.

Sharron went to school at Albion and then graduated from Hillmond in 1966. She married Ron Germscheid in 1967 and had two kids, Arlene Frances in 1969 and Ronald Evan in 1971. Sharron spent many years at home as a  homemaker until 1982 when she started working at The Wayside Inn,  she worked there until she became a full time care giver to Ron.

Sharron was predeceased by: her loving husband, Ron; parents Art and Kay; and infant sister Jeanette.

The Graveside Service for Sharron and Ron will be conducted from Albion (North Bend) Cemetery, North Bend, Saskatchewan on Friday, July 15, 2022 at 11:30 AM.

Donations in memory of Sharron may be made to Lloydminster & District SPCA.

Share Your Memory of
Sharron
Upload Your Memory View All Memories
Be the first to upload a memory!
Share A Memory
Plant a Tree