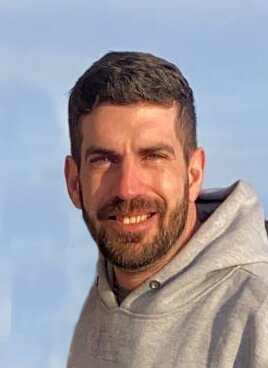 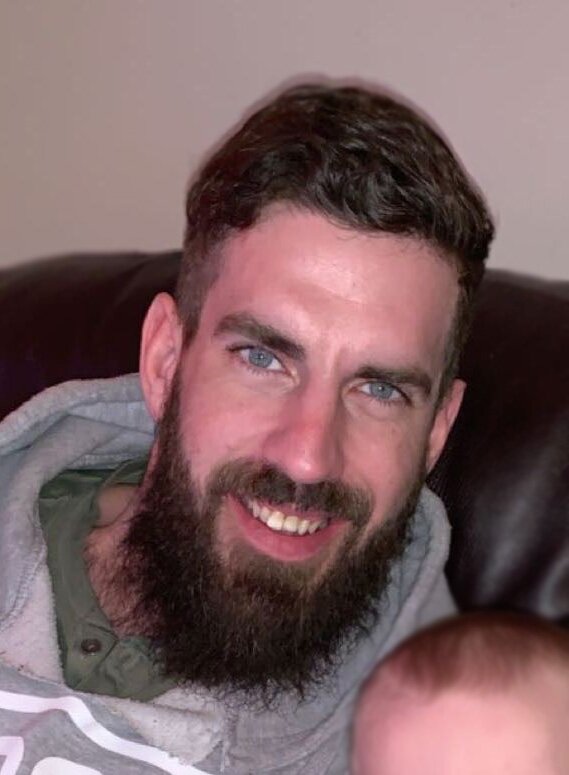 Please share a memory of Dustin to include in a keepsake book for family and friends.
View Tribute Book

It is with great sadness the family of Dustin Larry Meili announce his sudden passing in Lloydminster, Saskatchewan on June 3, 2022 at the age of 43 years.

Dustin is predeceased by: his mother, Diana Meili.

A Memorial Service for Dustin will be announced by family at a later date.

The Meili family would like to thank the staff at McCaws Funeral Service, as well as family and friends who showed their love and support.

Share Your Memory of
Dustin
Upload Your Memory View All Memories
Be the first to upload a memory!
Share A Memory
Plant a Tree