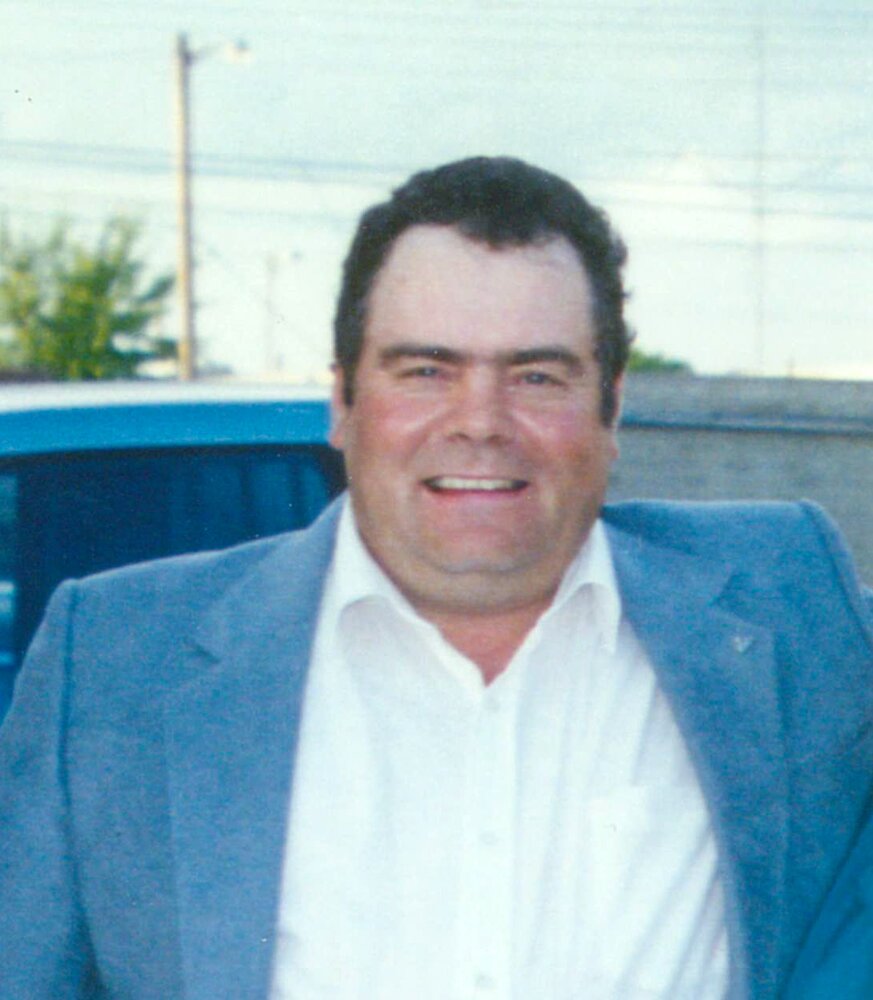 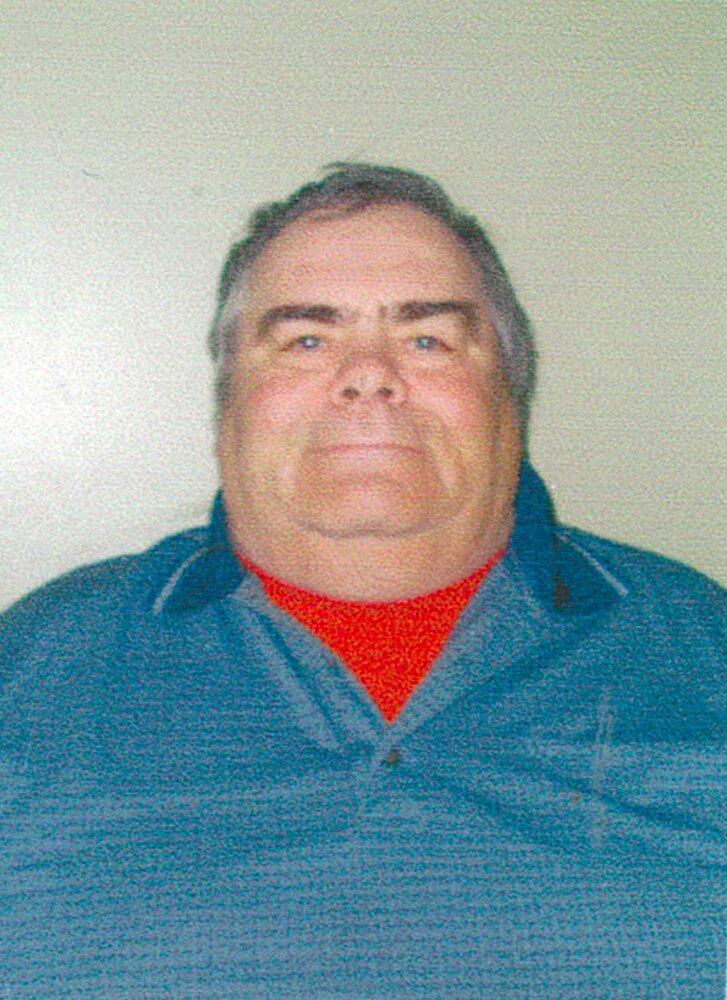 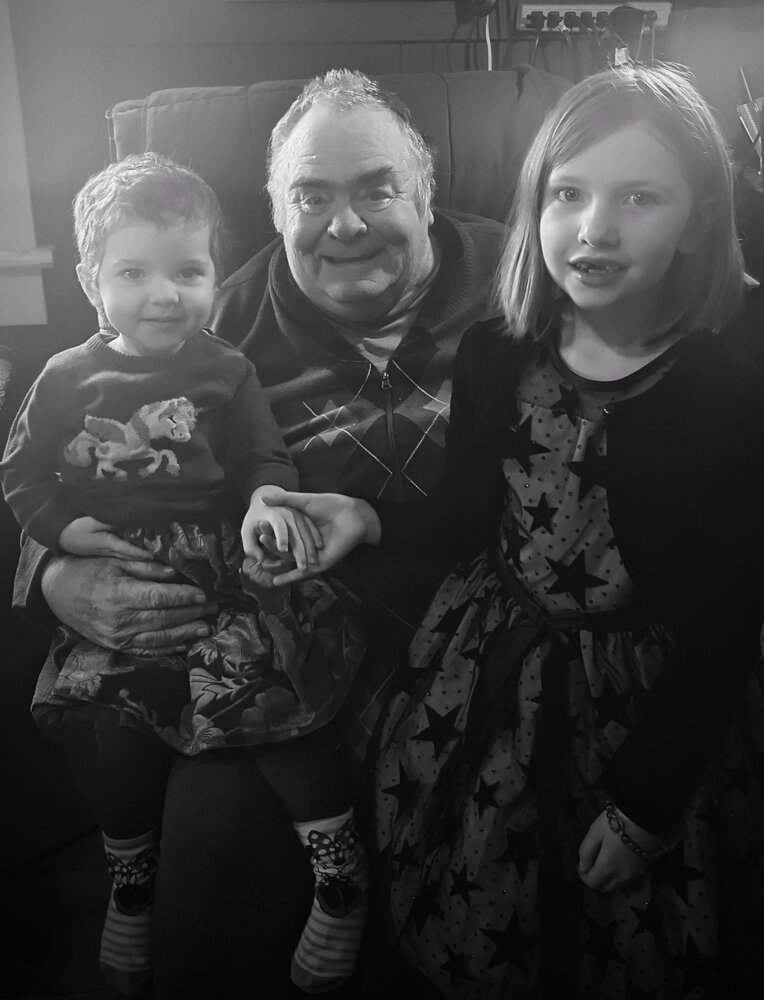 Please share a memory of Richard "Poppy" to include in a keepsake book for family and friends.
View Tribute Book

It is with heavy hearts that we announce the passing of Richard "Poppy" Frank Anderson, University of Alberta Hospital, Edmonton, Alberta, Wednesday, June 29, 2022 at the age of 73 years.

Poppy is survived by: his loving wife of 51 years, Valerie Anderson; daughter, Sandra Ackeral and her daughter, Nikki (Donovan) Nesbitt; daughter, Kimberly Anderson and her child, Hayden Smith; great grandchildren, Emma and Kainsley; brother, Larry Anderson and his family; and all of the extended Prodger's family.

Poppy is predeceased by: his parents, Frank and Lila Anderson; sister, Helen Farkash; baby brother; three brothers-in-law; one sister-in-law; and mother-in-law May Prodgers.

Private family service will be held at a later date.

Donations in memory of Poppy may be made to Canadian Cancer Society.

Poppy's memorial card can be viewed or downloaded from the link below.

Share Your Memory of
Richard "Poppy"
Upload Your Memory View All Memories
Be the first to upload a memory!
Share A Memory
Plant a Tree