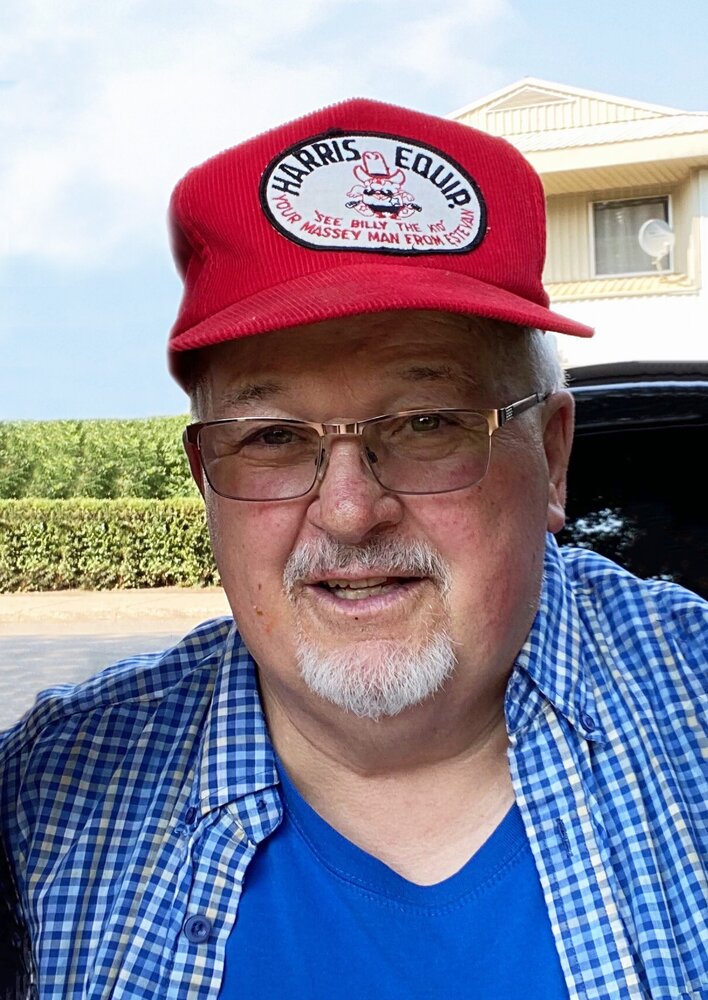 Ronald Charles Harris passed away at Lloydminster Hospital, Lloydminster, Saskatchewan, October 2, 2022 at the age of 76 years.

Ron was predeased by: his parents, Ronald Sr. and Florence Harris; and parents-in-law, Theresa and Daniel Bouvier.

A Prayer Service for Ron will be held at McCaw Funeral Chapel, Lloydminster, Alberta on Friday, October 14, 2022 at 7:00 PM.

The Mass of Christian Burial for Ron will be conducted from St. Anthony's Roman Catholic Church, Lloydminster, Alberta on Saturday, October 15, 2022 at 11:30 AM. If you are unable to attend, the service will be livestreamed and posted under Ron's obituary at the time of service.

The Interment will be held at Meyronne Roman Catholic Cemetey at a later date.

Donations in memory of Ron may be made to Meyronne Recreation Centre or Lloydminster Men's Shelter.

Ron's funeral card can be viewed or downloaded from the link below.

Share Your Memory of
Ronald
Upload Your Memory View All Memories
Be the first to upload a memory!
Share A Memory
Plant a Tree