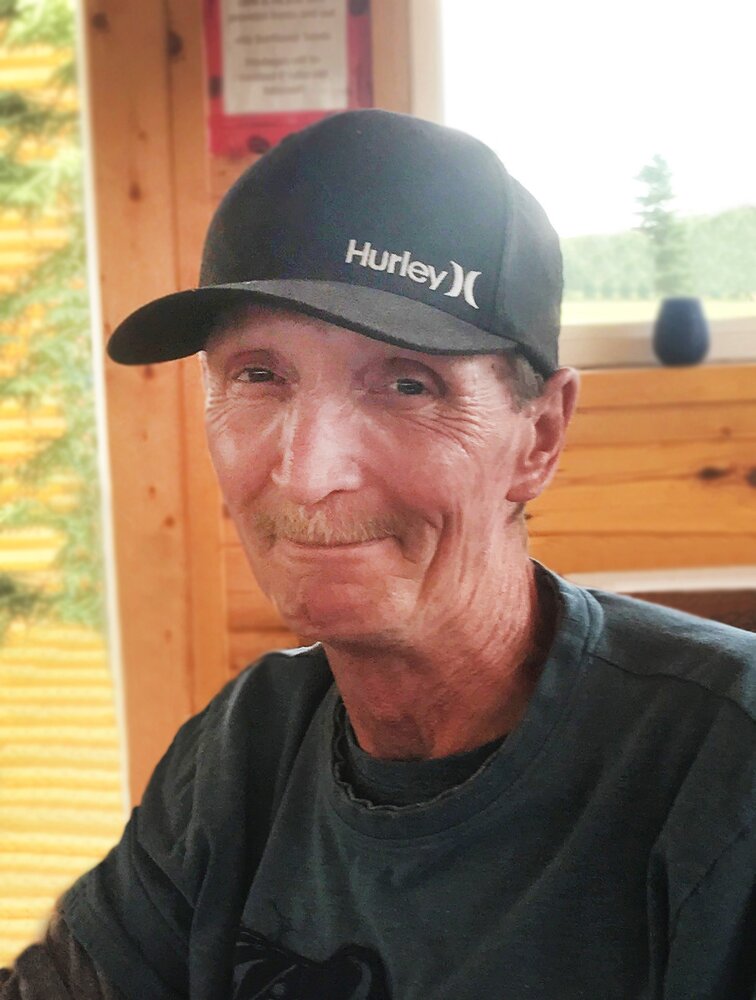 Rob is predeceased by: his parents, Andy and Leona Johnstone; brother, Max; and sisters, Pat and Dorothy.

The Memorial Service for Rob will be conducted from Nissan Hall (Wild Rose Pavilion), Lloydminster, SK on Saturday, November 5, 2022 at 2:00 PM.

A Private Family Interment will take place at a later date.

Donations in memory of Rob may be made to donor's charity of choice.

Share Your Memory of
Rob
Upload Your Memory View All Memories
Be the first to upload a memory!
Share A Memory
Plant a Tree