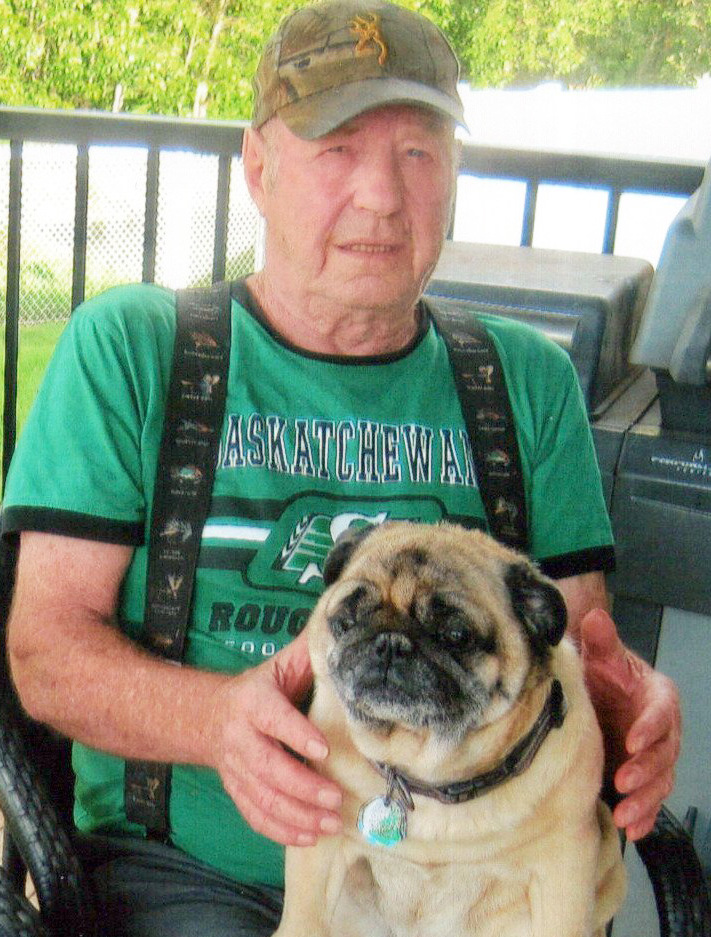 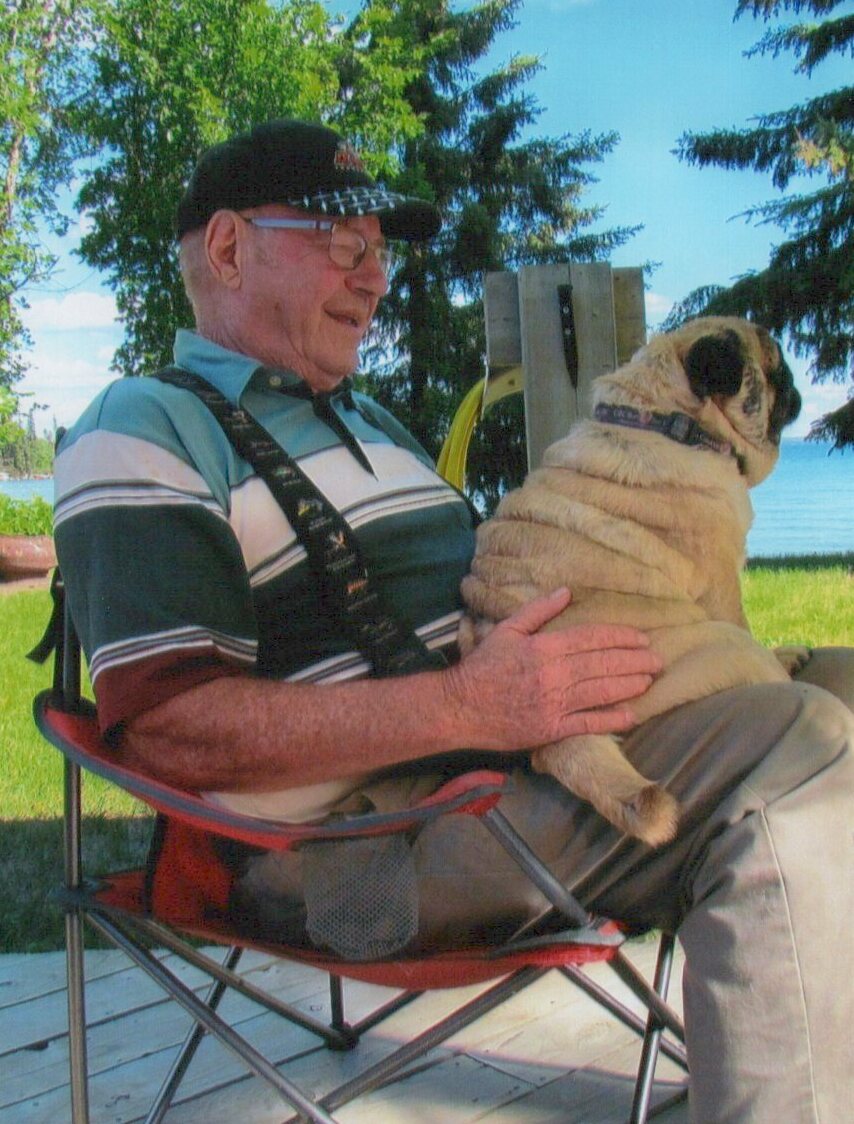 John Herbert Phillips passed away at Lloydminster Hospital, Lloydminster, Saskatchewan, October 8, 2022 at the age of 87 years.

The Funeral Service for John will be conducted from Lashburn Community Hall, Lashburn, Saskatchewan on Monday, October 17, 2022 at 11:00 AM.

Donations in memory of John may be made to Lloydminster Regional Health Foundation - Pioneer Lodge or donor's charity of choice.

John's funeral card can be viewed or downloaded from the link below.