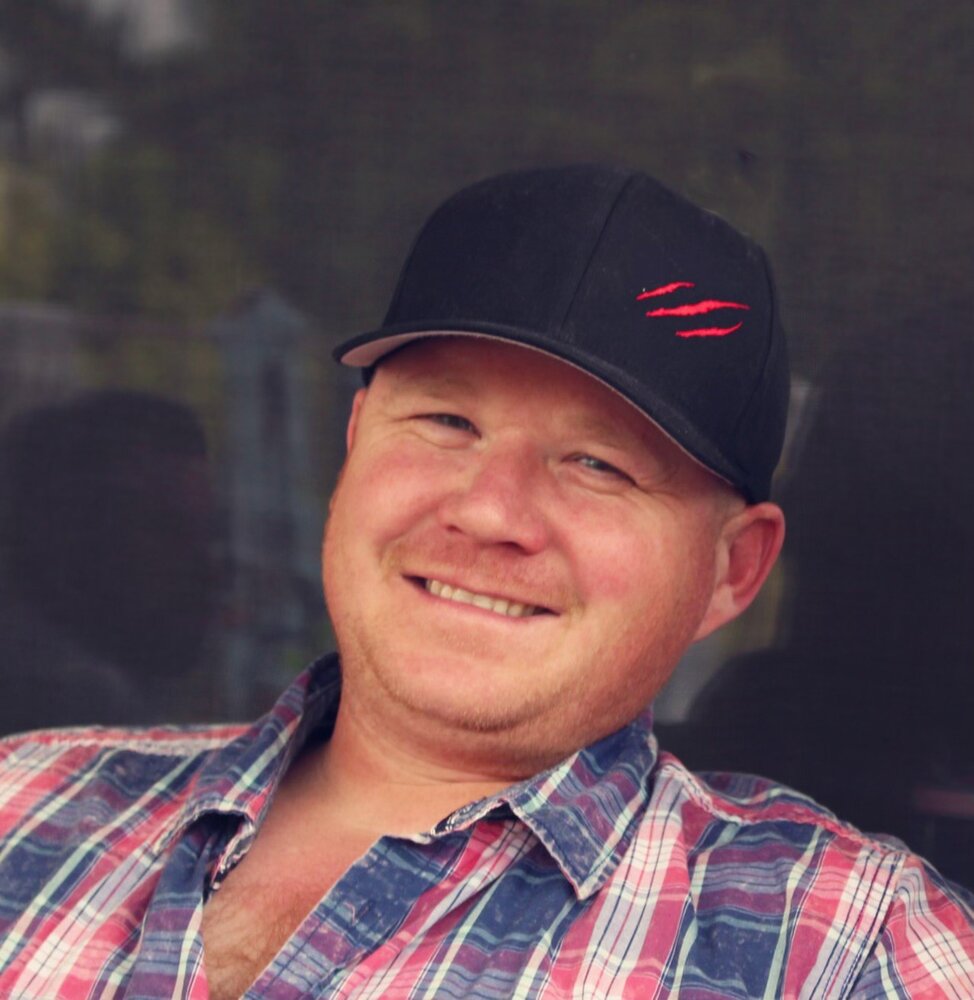 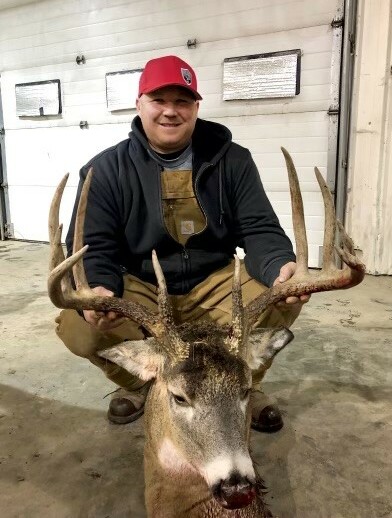 Jared Edward Herle passed away at the Lloydminster Hospital, Lloydminster, SK on Thursday, October 13, 2022 at the age of 43 years.

Jared is predeceased by his grandparents, John and Elisabeth Jennissen and Pius and Margaret Herle.

A private memorial service in memory of Jared will be held with immediate family and close friends.

The family has requested that donations in memory of Jared be directed to a trust fund that will be set up at CIBC for Novalee and Preslee.

Share Your Memory of
Jared
Upload Your Memory View All Memories
Be the first to upload a memory!
Share A Memory
Plant a Tree