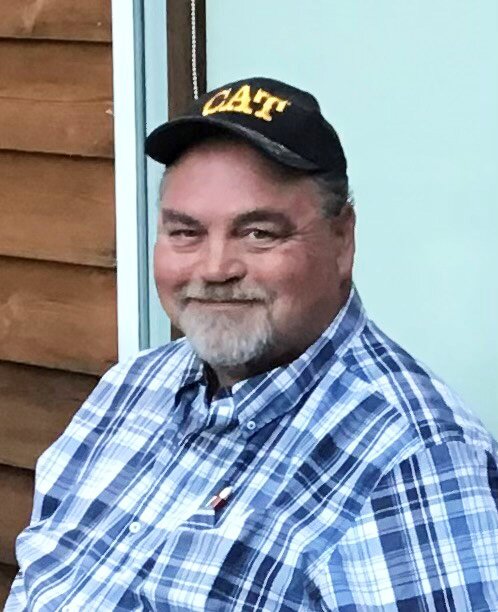 Stephen "Steve" Kent Brygadyr passed away at home in Lloydminster, Alberta, October 14, 2022 at the age of 59 years.

Steve is predeceased by: grandson, Jack; and parents, Ernest and Dianna.

A Private Family Interment will be held at a later date.

Donations in memory of Steve may be made to Heart and Stroke Foundation.

Share Your Memory of
Steve
Upload Your Memory View All Memories
Be the first to upload a memory!
Share A Memory
Plant a Tree