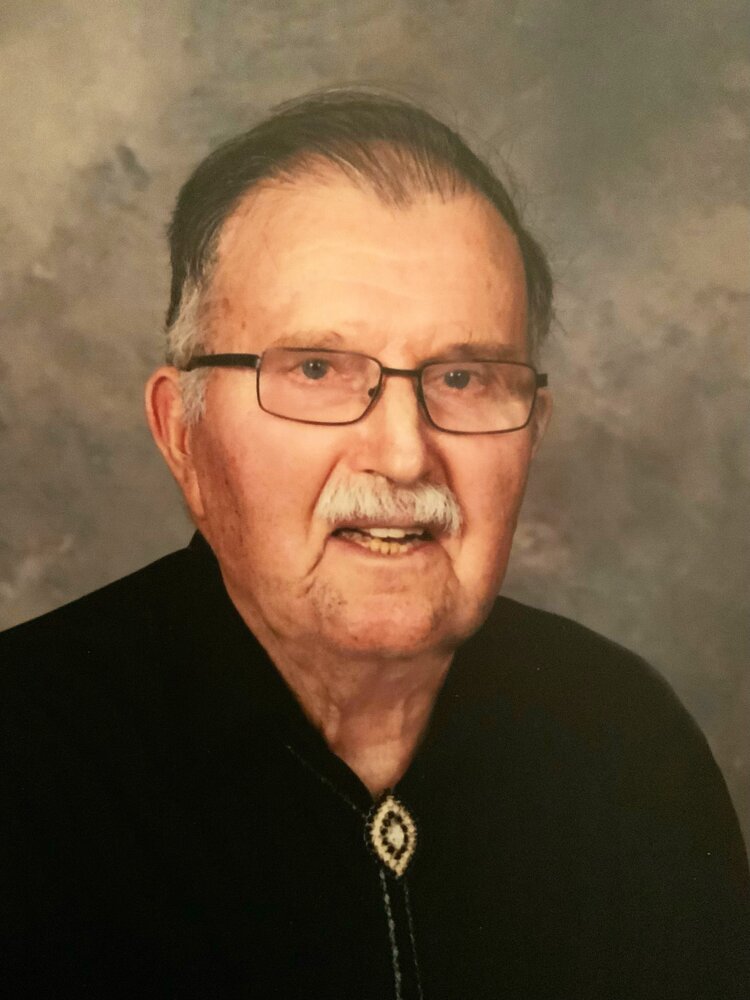 Harvey was born December 29, 1932, the eldest twin son of Albert and Elsie Hauer of Hillmond, SK. Harvey farmed in the Hillmond area with his twin brother Harold for 38 years before selling and moving to Lloydminster. Together they operated a grain and cattle operation known as Hauer Brothers. After moving to Lloydminster, Harvey stayed busy with a variety of jobs including working at the Lloydminster Exhibition, farming for friends in the spring and fall, cutting grass in the summer and removing snow in the winter. Throughout his life, Harvey was also very active in the community and volunteered for several local clubs and associations. Early in his life, he was heavily involved with the Hillmond Arena and minor hockey and later continued his volunteering in his retirement years in Lloydminster.

Harvey was predeceased by: his twin brother, Harold.

The Celebration of Life will be held at Wild Rose Pavilion (Nissan Hall), Lloydminster, Saskatchewan on Monday, November 7, 2022 at 11:00 AM.  A Light lunch will follow.  If you are unable to attend in person and would like to join online, the service will be live streamed and posted on McCaw Funeral Service website under Harvey’s obituary at the time of servcice.

Donations in memory of Harvey may be made to Legacy Centre, Hillmond Redden Arena or a local charity of your choice.

Harvey's memorial card can be viewed or downloaded from the link below.

Share Your Memory of
Harvey
Upload Your Memory View All Memories
Be the first to upload a memory!
Share A Memory
Plant a Tree