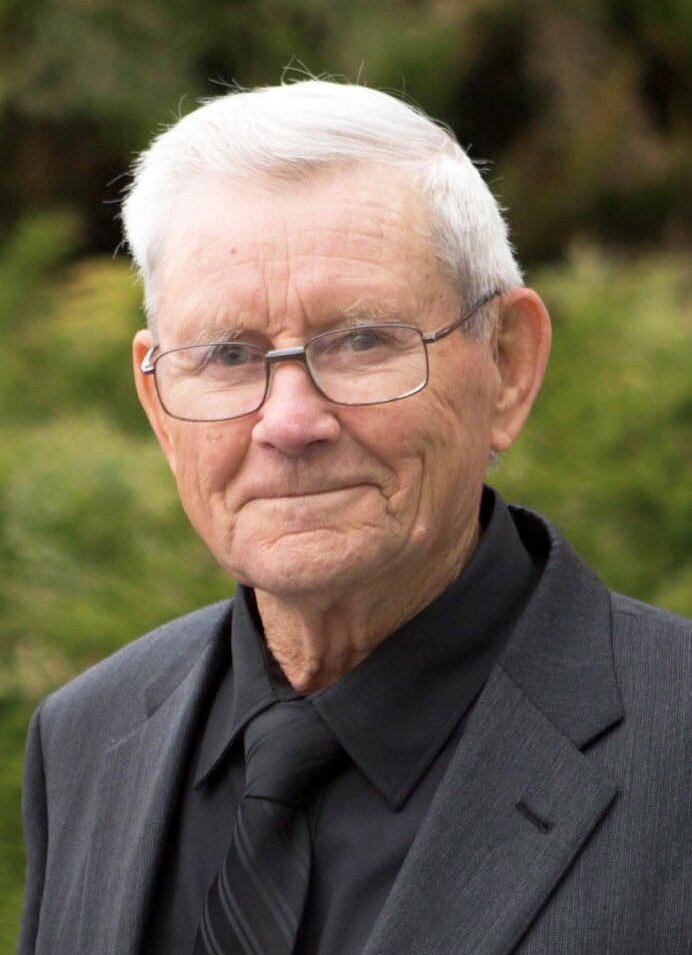 It is with heavy hearts that we announce the passing of our dear husband, father and grandfather, William "Bill" Luchynski, who passed away Friday, October 21, 2022 at the age of 89 years.

Bill was born June 20, 1933, the eldest son of Mike and Ruth Luchynski of Rivercourse, AB.  Bill farmed in the Rivercourse area with his younger brother John and then later with his son Daryl up until currently. His work history included working as a coal miner, truck driver and propane manager leading into a Journeyman gasfitter with the opening of his own heating business of 28 years, Bill’s Heating Services. Throughout his life, Bill was also very active in the community like Grace United Church, Lloydminster District Fish & Game Association and a regular volunteer at the Dr. Cooke Extended Care.  He made numerous lifelong friends throughout his many years of work, volunteerism, and travels. He enjoyed hunting, fishing, camping and many outdoor activities but especially sharing the fellowship with others.

The Funeral Service for Bill will be conducted from Grace United Church, Lloydminster, Alberta on Tuesday, November 1, 2022 at 1:00 PM. If you are unable to attend, you may view the live streaming of the service which will be posted on McCaw Funeral Service website under Bill's obituary at the time of service.

Donations in memory of Bill may be made to Future Development Fund of Grace United Church or donor's charity of choice.

Share Your Memory of
Bill
Upload Your Memory View All Memories
Be the first to upload a memory!
Share A Memory
Plant a Tree