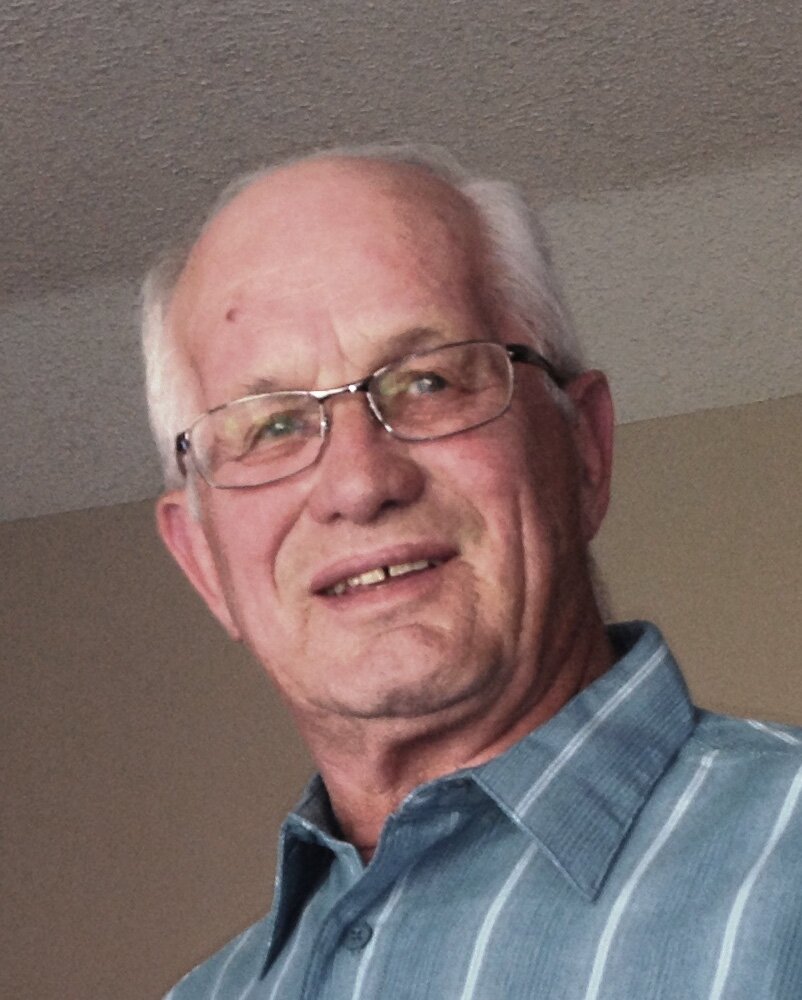 Garry Henry DeBusschere passed away near Lloydminster, Saskatchewan, November 6, 2022 at the age of 76 years.

The Celebration of Life for Garry will be conducted from First Lutheran Church, Lloydminster, Alberta on Saturday, November 12, 2022 at 2:00 PM. For those that cannot attend in person, a recording of the service will be posted after the service.

Lunch will be served at First Lutheran Church Hall immediately following the service.

Garry will be laid to rest in the summer of 2023 at Dodsland Cemetery, Dodsland, Saskatchewan.

Donations in memory of Garry may be made to the Heart & Stroke Foundation.

Garry's memorial card can be viewed or downloaded from the link below.

Share Your Memory of
Garry
Upload Your Memory View All Memories
Be the first to upload a memory!
Share A Memory
Plant a Tree