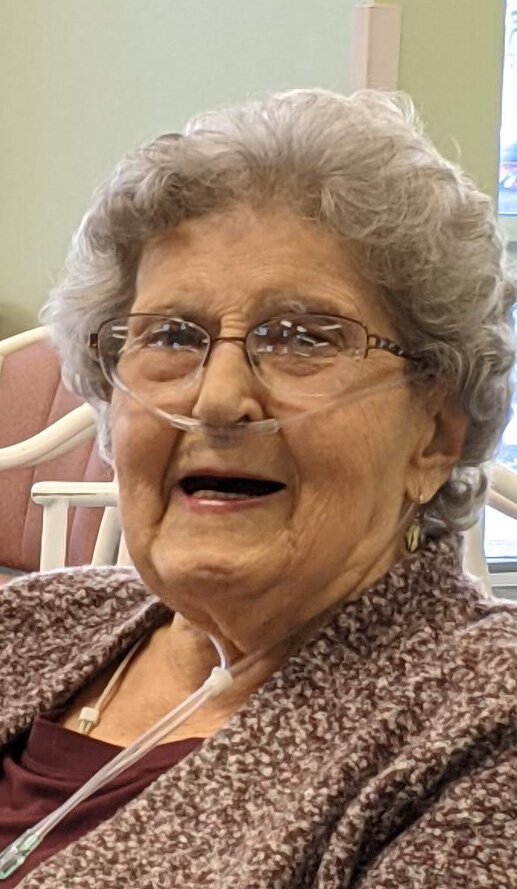 Flo was predeceased by: her parents Walter and Mary Petryshyn and her husband, Lawrence Nordquist.

Details regarding the service for Flo will be released at a later date.

Donations in memory of Flo may be made to LABIS or charity of choice.

Flo's memorial card can be viewed or downloaded from the link below.

Share Your Memory of
Flo
Upload Your Memory View All Memories
Be the first to upload a memory!
Share A Memory
Plant a Tree