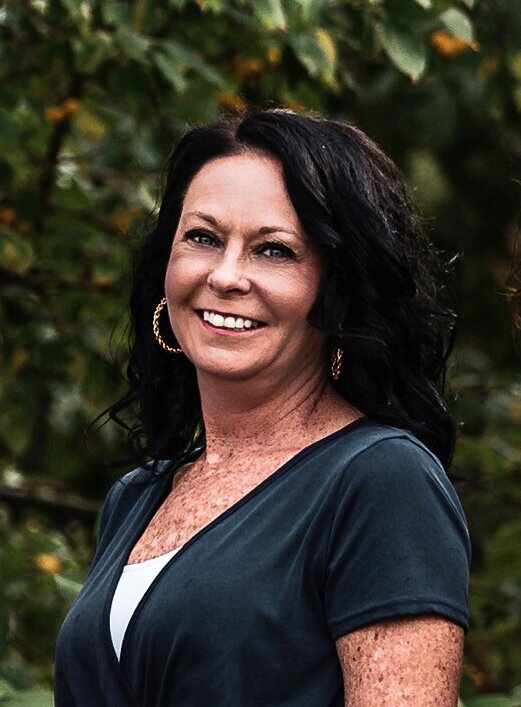 Keila Dawn Campbell passed away at Turtleford, Saskatchewan, November 26, 2022 at the age of 48 years.

Keila was born in Swift Current, Saskatchewan on December 18, 1973. She began school in Swift Current and then moved to Calgary in 1979, where she attended school until moving to Lloydminster in 1986, where Lorelle was born in 1990. Keila then had Jade in 1992 in Calgary, Madison in 2001 in Calgary and McCarten in 2008 in Saskatoon.

While living in Calgary Keila worked at various jobs; the Purolator distribution centre, a couple of convenience stores, the Calgary Flames concessions and at a small company which provided office phone systems. She left Calgary in early 2001, after Madison was born, to live with her parents for a short time before moving to Saskatoon that fall. She lived at Saskatoon until 2009 and while there she completed her GED and became a teacher's aide. Her last job in the Saskatoon Public System was assisting students who were potential dropouts.

Keila is predeceased by: her mother, Mildred Campbell.

The Memorial Service for Keila will be conducted from Livelong Community Hall, Livelong, Saskatchewan on Thursday, December 8, 2022 at 2:00 PM CST.

Donations in memory of Keila may be made to Border Paws Animal Shelter Society.

Keila's memorial card can be viewed or downloaded from the link below.

Share Your Memory of
Keila
Upload Your Memory View All Memories
Be the first to upload a memory!
Share A Memory
Plant a Tree